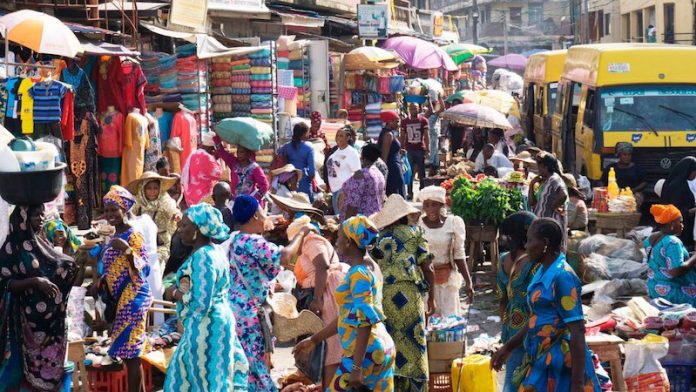 Lukman Otunuga
The 2019 was a rough year for the Nigerian economy thanks to volatile crude Oil prices and the headwinds not only coming from global recession risks but also US-China a trade tensions.

In addition, there were political uncertainties amid elections which settled down following the re-election of President Buhari. However, shortly after the investors’ attention turned back to the economy as the Central Bank of Nigeria (CBN) unexpectedly cut interest rates for the first time in three years, in March 2019. Thus, increasing the specter of inflationary pressures.

Nigeria’s economy still managed to average around two percent per quarter this year. The CBN may have taken a precautionary measure to protect the economy from external risks. The move had been enough to satisfy monetary policy makers because the CBN refused to join the global easing train, in the second half of 2019, when over 40 central banks cut interest rates. Instead, hoping to avoid inflationary pressures, the CBN played a larger role in the overall economy by increasing the loan to deposit ratio from 60% to 65%, with plans to increase the ratio to 70% by 2020.

External risks that influenced Nigeria in 2019
The US-China developments will remain a primary factor influencing Nigeria’s economy in 2020. As Nigeria enjoys the position of being the biggest destination for Chinese investors in Africa, any slowdown in China’s economy is likely to affect Nigeria’s export and investment markets.

Additionally, there were widespread concerns over slowing global growth after major economic institutions like the International Monetary Fund, World Bank, Organization for Economic Co-operation and Development and World Trade Organization cut growth projections amid the consequences of the US-China trade war.

Concerns over Nigeria’s growth were further heightened by Brexit uncertainties, particularly with regards to trade relations. It must be kept in mind that trade deals with the UK and African countries are negotiated through the EU which plays a middle man. With the agreement becoming void when Britain departs from the Europe, this presents significant disruptions and economic risk to African nations who heavily trade with the UK. The UK was Nigeria’s seventh-largest trading partner during the final third quarter of 2019 with total trade amounting to roughly $1.3 billion. A question on investors’ minds is whether Brexit could disrupt trade between Nigeria, the EU and the UK in the near term.

The bright spot amongst the clouds of uncertainty is the pick-up in crude Oil price benchmarks. WTI Crude and Brent concluded 2019 with gains, appreciating roughly 23.5% and 27.0%, is good news for Nigeria.

What to expect in 2020
While crude Oil benchmarks were rising, a troubling trend made its mark when crude Oil pipeline shut-ins and shut-downs cost Nigeria N88.22bn in November 2019.
Although the commodity has appreciated roughly 4% since the start of 2020 as geopolitical tensions in the Middle East trigger fears over negative supply shocks in the markets, this may be not enough to sustain oil prices in the medium to longer term.

If Oil falls in 2020, it will hit revenues, which in turn may weaken the Naira and spur inflation. This should discourage the CBN from cutting interest rates. Another vulnerability in a falling Oil price scenario stems from state fuel subsidies, which rise along with the cost of Oil, potentially impacting the bottom line for Nigeria’s record 10.59 Naira budget for 2020.

The year 2020 may be end of the Brexit process and offers an opportunity for Nigeria to reach a trade agreement with the UK, something that could support economic growth.

If the global trade outlook continues improving and the US-China trade disputes reach a final deal, the impact would be positive for the Nigerian economy. Especially, if China’s GDP growth rebounds.

2020 may be another rough year if the US-China trade disputes or Brexit issues take a turn for the worse, but there is a potential for a good year in the event of reaching a satisfactory conclusion for both. This would calm market concerns and supporting growth along with crude Oil prices.

Otunuga is a research analyst at FXTM

THE CABAL AND THE POWER SECTOR

THE CABAL AND THE POWER SECTOR 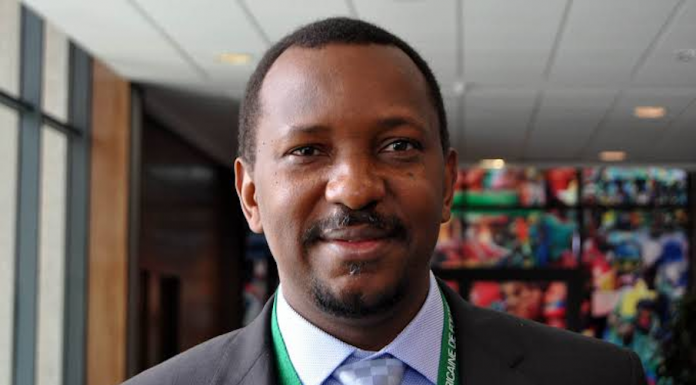