The Supreme Court has fixed 2pm Wednesday (today) for delivery of its judgments in the appeal challenging the return of Governors Ifeanyi Okowa and Darius Ishaku of Delta and Taraba States respectively.

Justice Bode Rhodes-Vivour, who led a seven-man panel of Justices of the apex court Wednesday, set the time for judgment after their respective counsel adopted and argued their brief of arguments in the two appeals.

While Great Ogboru and his party, the All Progressives Congress (APC), is seeking the nullification of the election of Okowa as governor of Delta State on grounds of alleged irregularities and substantial non-compliance with electoral provisions, in Taraba, the APC is calling for a fresh election over the non-participation of its candidate in the election that produced Ishaku.

Yunus Usman (SAN) in arguing the case of the appellants claimed that votes cast at the March 9 governorship election that produced Okowa far exceeded the total number of accredited voters.

However, in his own argument, Okowa’s lead counsel, Damian Dodo (SAN), urged the court to dismiss the appeal for being incompetent and unmeritorious on the grounds that the petitioners failed to prove their allegations both at the tribunal and at the Court of Appeal.

Similarly, the second respondent’s lawyer, Akinlolu Kehinde (SAN), aligned himself with the submissions of Dodo that the appellants failed to prove their petition.

Kehinde informed the court that out of the 897 polling units in the state, the appellants only called five polling unit agents, adding that the petitioners did not state the figures they alleged was allocated to the first respondent.

“More damning to the case of the petitioners is the fact that no single voter register was tendered or demonstrated at the tribunal. The alleged smart card reader report which they relied on was destroyed at the tribunal,” Kehinde added.

Also the counsel to the Independent National Electoral Commission INEC, John Baiyeshea (SAN), in urging the court to dismiss the appeal, stated that the case of the appellants lacked merit because he only won in two out of the 25 local government areas of the state where election took place.

In the case of Taraba, Chief Kanu Agabi (SAN) and other respondents urged the court to dismiss the APC’s appeal for being incompetent and lacking in merit.

According to the respondents, the case of the appellants has become academic following the withdrawal of their governorship candidate Abubakar Danladi from the petition.

They argued that the appeal borders on alteration of parties in the suit.

However, the counsel to the APC, Ishiaka Dikko, while admitting that the party’s candidate was disqualified from the election, said that the second runner up ought to have been allowed to contest the election.

He prayed the apex court to nullify Ishiaku’s election on alleged irregularities and order a fresh election in the state.

The apex court after taking submissions of counsel in the two different appeals announced 2 pm for delivery of its judgment in the two appeals. 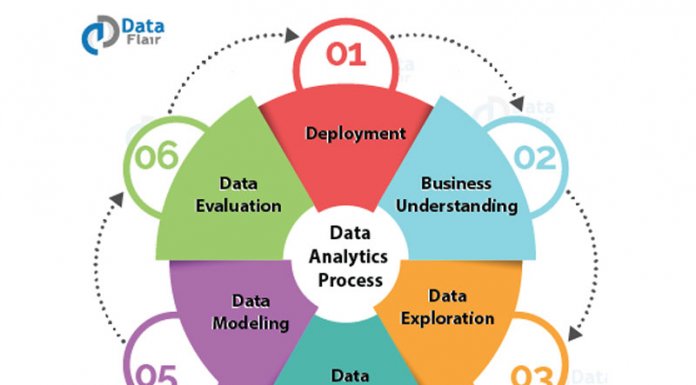