The U.S. has denied Iranian Foreign Minister Mohammad Zarif a visa to enter the country for a trip to the UN Headquarters in New York City, according to Zarif.

“The U.S. State Department has allegedly told the UN that it doesn’t have time to issue Zarif a visa,’’ the top Iranian diplomat told news agency Isna on Tuesday.

Refusing to give the foreign minister of a UN member state a visa is a sign of the “political bankruptcy” of the current U.S. government, he said.

Zarif had been invited to a meeting of the UN Security Council on Thursday in New York by his Vietnamese counterpart.

It is not the first time the U.S. restricted Zarif’s movement.

In September, Washington refused to allow him to visit a colleague in hospital in New York, while Zarif was already in the city for the UN General Assembly.

Similarly, China has called on the U.S. to honour its international obligation as the UN host country and issue visas to delegates from all countries to participate in UN meetings, an official said.

The Chinese Foreign Ministry spokesman, Geng Shuang, said this on Tuesday in Beijing.

Earlier in the day, Zarif said that the U.S. had declined to issue him a visa to attend a UN Security Council meeting in New York on Jan. 9 amid deteriorating relations between Washington and Tehran.

“Providing visa services to representatives of all countries so that they can take part in UN sessions is an international obligation of the U.S. as a host country,’’ Shuang said.

The outraged reactions also include Zarif, notorious for his criticism of the current U.S. administration.

Nevertheless, Zarif was allowed to come to the U.S. for UN-related visits in the past, although his presence was closely monitored by the country’s authorities. (dpa/NAN) 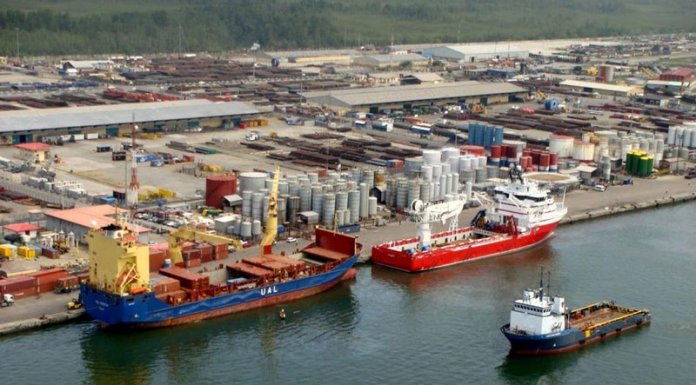