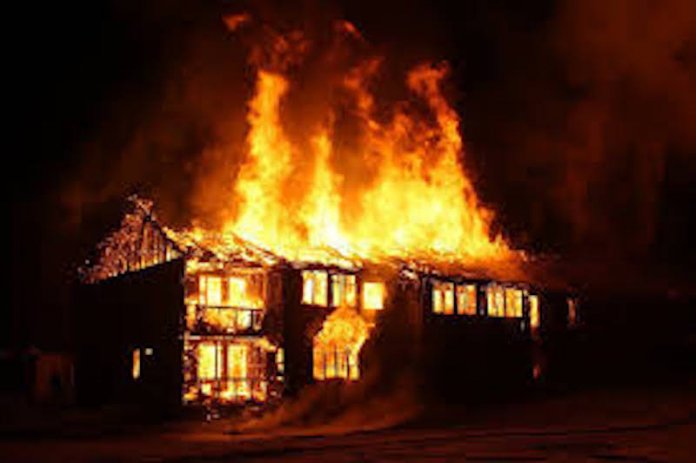 A student of Patterson Memorial Grammar School, Awada in Onitsha, Anambra State, identified as Chigozie Anyichie, 11, has been reportedly burnt beyond recognition by a strange fire in his school.

The deceased, who was said to be a JSS 1 student, was said to be inside the school hostel when the fire incident occurred, while others had gone for devotion.

According to a source, “Properties worth millions of naira were also destroyed in the inferno while the deceased was burnt beyond recognition.”

The state Police Public Relations Officer (PPRO), Haruna Mohammed, confirmed the incident, adding that the cause of the fire and value of properties destroyed were yet to be ascertained.

Mohammed said: “The Principal of Patterson Memorial Grammar School, Awada, Rev. Dr. Kajetan Anuforo, reported at Awada Police Station that there was a fire outbreak at a section of the school dormitory when the students were out in the field for prayers.

“The fire which completely burnt down a dormitory block was eventually put out by the concerted efforts of the staff and students of the school.

“However, when the dust settled, it was discovered that a JSS 1 student identified as Chigozie Dim Anyichie, 11, who did not go out with other students for prayers was caught up in the inferno and burnt beyond recognition.

“Police detectives led by DPO of Awada Police Division, Tony Adeyi, visited the scene and took the victim to the hospital where he was certified dead by a doctor.”

Mohammed added that the charred remains of the deceased had been photographed and deposited at the mortuary for postmortem examination.

“The Commissioner of Police, John Abang, has commiserated with the family of the victim, and ordered for a discreet investigation to ascertain circumstances 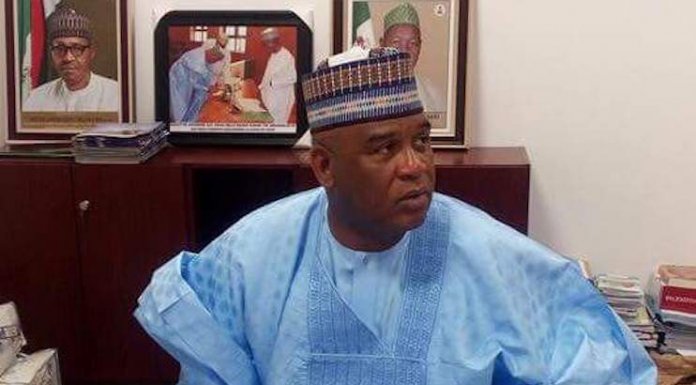