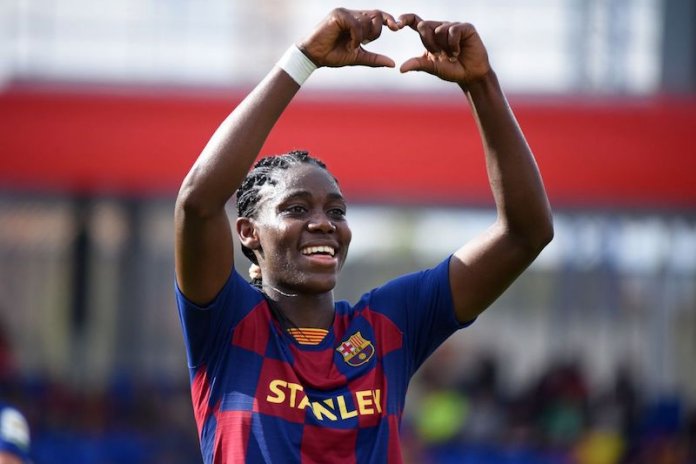 *Salah, Mane and Mahrez filled with suspense in race for Player of Year

In the absence of any Super Eagles players amongst the trio of Mohamed Salah, Sadio Mane and Riyad Mahrez in the final shortlist for African Footballer of the Year to be crowned this evening in Egypt, Nigerians can take consolation in Asisat Oshoala clinching a fourth title as the best female player in the continent.

However, Oshoala has the duo of South African Thembi Kgatlana and Cameroon’s Ajara Nchout Njoya to contend with in the race to matching the record set by Perpetua Nkwocha in 2004, 2005, 2010, 2011.

Oshoala who is favoured for the title tonight at the prestigious ceremony slated for the Albatros Citadel Sahl Hasheesh, Hurghada, Egypt, was crowned winner in 2014, 2016 and 2017.

Other Nigerian stars also expected to walk home with laurels include Victor Osimhen and Samuel Chukwueze who are in the battle for the Young Player of the Year award along with Morocco’s Achraf Hakimi.

Nigeria’s senior women’s team, the Super Falcons is primed for the award of the Women’s National Team of the Year, having successfully retained their continental crown in Ghana in December 2018 and reached the knockout stage of the FIFA Women’s World Cup in France last year summer.

Cameroon’s Indomitable Lionesses and Banyana Banyana of South Africa are contending against the nine-time African champions.

Former Super Falcons’ runaway coach, Thomas Dennerby, is also in the running for honours after being listed for the Women’s Coach of the Year for his work with the team. He will battle South Africa’s Desire Ellis and Cameroon’s Alain Djeumfa.

Meanwhile, the Inter-clubs Player of the Year will be decided upon by the Head Coaches and Captains of the group phase of the current season of CAF Inter-clubs competitions.

AFRICAN PLAYER OF THE YEAR

AFRICAN WOMEN’S PLAYER OF THE YEAR

AFRICAN INTER-CLUBS PLAYER OF THE YEAR

AFRICAN YOUTH PLAYER OF THE YEAR

AFRICAN MEN’S COACH OF THE YEAR

AFRICAN WOMEN’S COACH OF THE YEAR 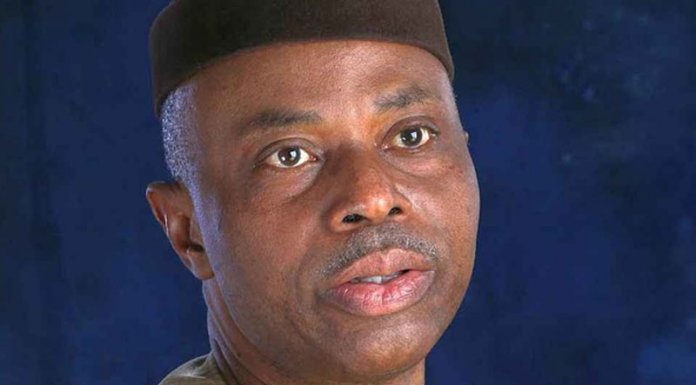