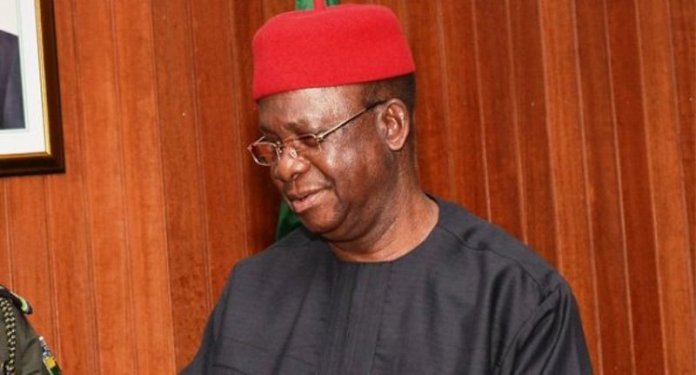 A veteran photo-journalist and cameraman of former Governor of Ebonyi State, Mr. Martin Elechi, Mr. Stephen Nwuguru, has passed away.

The late Nwuguru had served as a cameraman with the old Anambra State and since the creation of Ebonyi State. He died on January 2, 2020.

Nwuguru, who hailed from Alibaru-Ishieke in Ebonyi Local Government Area of the state, retired as the governor’s photographer/cameraman.

Upon his return, Nwuguru continued with his camera duties with the present administration of Governor David Umahi in Ebonyi State.

He was posted to Press Unit, Government House in Abakaliki from where he retired as the photographer of Governor Elechi.

The deceased started working as the governor’s photographer in the old Anambra State and retired some years ago.

However, he was still working at the press unit of the Government House in Abakaliki before his demise.

Ngwuguru, who died in his 60s is survived by eight children-two boys and six girls.

His two sons were seen yesterday evacuating his property from the press unit of the Government House.

His first son, Nnaemeka Nwuguru, who spoke to THISDAY, described his death as colossal loss to the family, calling on the state government to come to their aid for his burial, as he lamented that he died of poverty and didn’t have any means of survival for the children.

He said his father took ill late last November and relied on herbs as he refused to be taken to hospital for medical treatment.

According to his son, “He took ill in November and went to his village on December 24. I told him to me take him to the hospital but he refused. He said he was asked to take herbs and I went to where they are processing the traditional medicine and got it for him. 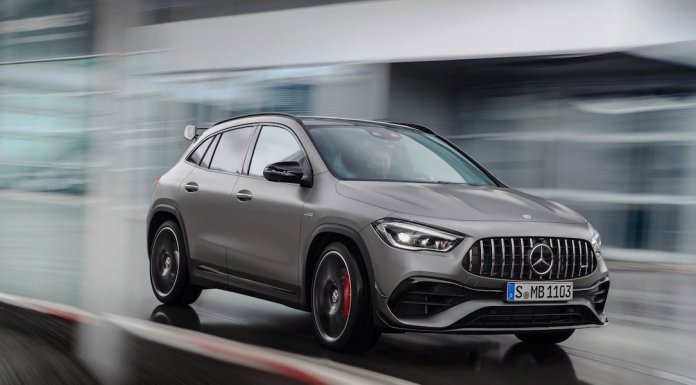