Joseph is a man of distinctive nature whose passion for Nigerian homemade cultural stories has made him a key player in the growing market of the nation’s stage plays. Coming from the journey of an investment banker, he has gradually become one of the biggest names in theatre production. Edgar talks with Tosin Clegg about himself, his productions, future of stage plays and lots more

Joseph Edgar is nobody

He is just a free spirit that roams around causing distortions in already set structures and enjoys the discomfort his actions cause the status quo. Edgar is a contrarian and confusionist; someone who looks at life from a usual minority perspective. He believes in the sanctity of the rule of law as the only protection for the common man.

Things that shaped me to the man I am today

Plenty of which were my father’s dreams. He was a dreamer and though most didn’t pan out, but he never stopped dreaming. For him, he was not of this world and was only bidding his time. That is exactly how I feel at this point in my life. I am only bidding my time and enjoying it as I traverse the length and breadth of life. My growing up years were quite exciting. I went to the very best of schools that my parents could afford, opening up to some of the most powerful network that I continue to exploit at this point.

How I started my productions

It’s all in my new book titled, Aaaarghh. It was heartbreak that led me majorly into this. Fell in love with an actress and used to go watch her on stage at the great University of Ibadan. Here, I discovered the world of theatre, the intimacy of that world with its audience, the immediacy and its vibrancy. Sadly, she broke my heart but I got inspired to start something great. I went into Investment banking after school, and for 20 years struggled to be one of the best. But in the last four years, we have tried to deliver some of the most eponymous productions that have seen the theatre world sit up to ask, who are these people?

Evolving into the Duke of Shomolu

It was my Maiguard in Shomolu during a spat that said, see as you dey do like say na you get Shomolu and I replied, I am the Duke and promptly forgot about it. But in the course of my numerous writings I noticed that I was subconsciously inputting the phrase in the write ups and also liked the feel, so I decided to adopt it as the label of all of my evolving platforms. We have designed and delivered about five major productions, with combined budgets far exceeding N100 million, under the Duke of Shomolu platform. Loud Whispers with Alibaba was our first outing and after that we did Isale Eko, which was part of the Lagos at 50 celebrations and then we did Oba Esugbayi which was followed by the erotic Jude Idada scripted play 3Some and finally Emotan which was the official Play of the National Festival for Arts and Culture that held in Benin. We are preparing to deliver Aremu which is a descriptive look at the life and times of Chief Segun Obasanjo. The Play was written by Prof Ahmed Yerima the former Director General of the National Troupe

Emotan is a very touching play

I love the Bini culture, especially the way they guard their history and culture. I’m already in talks to stage another Bini play in December, this year. That’s just how much I love the culture. Emotan is not joked with and her story of courage continues to resonate in the land till tomorrow and that is why we decided to showcase it once again. But Aremu will tell the story of one of the greatest living Nigerians very vividly. It was easy to conceive because as a student of Political Science, I have always been enamoured by his life. Very few people have the colour and characterisation that would make a good story of Chief Obasanjo. Watch out for this play as it would truly redefine cultural story telling

The story of Obasanjo must be heard and that’s because it resonates amongst all classes of Nigerians and indeed Africans. From his peasant birth through the sufferings of a prisoner of conscience up to the apogee of power and influence, you will see the story of resilience, courage, principled leadership values that seem lost in today’s Nigeria. For me, Aremu will give us a string to reconnect to our core as Nigerians, as we struggle to regain our depth as a proud people. One million people are expected to see this production worldwide. We are playing in four Nigerian cities and we are building a production suite of some of the brightest and hugely talented Nigerians to tell this story. What excites me? It’s the gradual progression from vision through the various stages to the location. It just does it for me.

My vision for stage plays in Nigeria is clear

It must move from the periphery of entertainment into the very forefront of popular culture where it truly belongs. My challenges are not different from that faced by any serious entrepreneur in Nigeria. But, we are surpassing them and we continue to deliver on our promises to the markets. Let’s just say that the space will no longer be the same in the next five years. 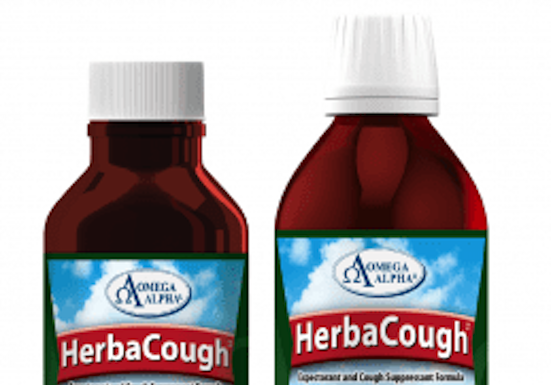