The National Agency for the Control of AIDS (NACA) has cautioned Nigerians against HIV/AIDS infection through indiscriminate sex in 2020.

Aliyu urged Nigerians to strive hard to know their status, which was necessary for preventive interventions and treatment.

“We recommend to Nigerians to know their HIV status as we enter in New Year; your HIV story begins with knowing your HIV status, which is the safest gateway to HIV prevention, care and treatment.

“Knowing your HIV status allows you to make informed decisions either way the result turns out.

“Remember, people still get infected with HIV every day, mostly as a result of indiscriminate sexual behaviour,” he said.

The director-general said that NACA has taken bold steps to prevent new HIV infections through consistent provision of information on prevention and accessible HIV/AIDS services to Nigerians irrespective of where they resided in the country.

“We must build on the successes recorded so far at individual, family and community levels to prevent new HIV infections as we move into the last mile decade for the control and eradication of HIV,” he said.

Gambo assured that as the country joined the rest of the world to push for the last mile, NACA, in synergy with stakeholders, would ensure 90 per cent of Nigerians who lived with HIV knew their status.

He also assured that those infected would be placed on life saving treatment to achieve viral load suppression to keep them alive and healthy.

“Knowing one’s HIV status is no longer difficult as Nigerians can now test themselves in a matter of minutes using self-test kits or call NACA at 6222 for guidance,” Gambo said. 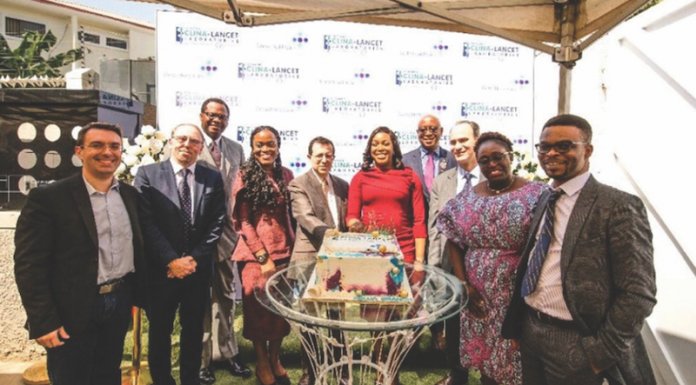