Insurance operators are optimistic that the new year holds a lot of potentials for the sector.
According to the insurers, 2020 is expected to be a year of accomplishment and bumper business for the sector. It is also a year of business portfolio expansion.

The insurers anchored their hopes on the year on two major issues. These are the early passage of the budget and expected increased capital which would enable them retain businesses that hitherto they were unable to underwrite due to low capital.

For many years, Nigerian insurers have acted as conduit pipes for capital intensive, but juicy business mainly from oil and energy as well as aviation businesses.

Though many underwriters claim to be capable of underwriting these businesses, in real terms, they only act as brokers to foreign insurers due to low capital.

But currently, they are optimistic that ongoing recapitalisation exercise, whose deadline was moved from June 30th, 2020, to December 31, 2020, will be a game changer.

The year 2019 witnessed increase in the minimum paid up share capital of operating firms by the regulator, the National Insurance Commission.
The commission, precisely in May 2019, ordered operators to increase their capital by over 300 per cent.

Since the pronouncement, the board and management of all insurance companies have been taking steps to beef up their minimum capital base.
Though most of them are still struggling to succeed, a good number of them who spoke to THISDAY, saw this as a positive development that would enhance their operations and strengthen the companies for better future.

Already, some chief executive officers are strategising on the best way to use the capital to expand their businesses.
Speaking in this regard, the Regional Chief Executive Officer, Allianz Africa, Mr Coenraad Vrolijk said, “we have to invest it locally in different ways. Suppose we have a hundred assets in Nigeria, of that 100 assets, between 80 and 90 per cent of it will be sitting in term deposits, government bonds or things like that.

“The difference between insurance and banks is that in insurance, unlike banks, people pay you premium upfront then you hold on to it, and then they make a claim later and then you pay out when they make claims.

“Insurance companies always go on long cash, people pay premium upfront and you have to get enough capital invest it wisely because you don’t know when the claims will come.”

He further said the capital to be raised would enable his company develop the retail insurance market which holds the future of insurance.

The Executive Secretary, Nigeria Council of Registered Insurance Brokers(NCRIB) Mr Fatai Adegbenro, said with the early passage of the year’s budget, government and all its relevant agencies would renew their insurances contracts in due time this year unlike in other years.

This, according to him would contribute to premium growth of insurance firms.

“As federal government embarks on capital projects, insurers would equally be able to underwrite especially those capital intensive projects this would lead to rapid economic growth for insurers and other business operators.”

Also, the Managing Director, African Alliance Insurance, Mrs Funmi Omo, said late passage of annual budgets have in the past years done a lot of harm to businesses.

She said the early passage of the budget this year will definitely spell growth for insurers
She, however, said government should ensure that in the new year, it provides insurance cover for its workforce by paying the amount budgeted for the group life insurance of its work force unlike in the previous year’s.

Other insurers who spoke on the prospects of the new year said development of the retail insurance market by operators during the year would improve profitability in the new year. 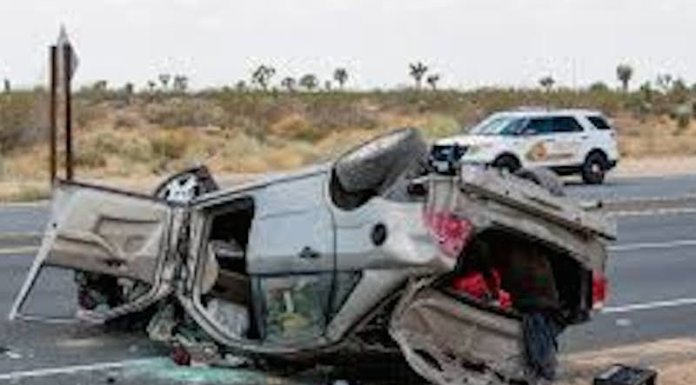