To avert industrial disharmony between workers and Governor Kayode Fayemi-led administration and to prevent a replica of what happened a couple of weeks ago at Ekiti State University (EKSU), where over 600 workers were disengaged, the organised labour has warned the management of Ekiti State University Teaching Hospital (EKSUTH) against what it called mass sack of its workforce.

To this end, the organised labour has issued a 14-day ultimatum to EKSUTH management to find a way to resolve the issues surrounding the planned sack and effect payment of all outstanding salaries, deductions and other benefits to avert withdrawal of services by staff of the institution.

The Chairmen of the Trade Union Congress, Comrade Sola Adigun; the Nigerian Labour Congress, Comrade Kolapo Olatunde; and the Joint Negotiating Council (NJC), Comrade Kayode Fatomiluyi, stated this in Ado-Ekiti yesterday after a closed-door meeting with the hospital’s management staff.

Adigun said rather than sacking any staff, the state government must look inwards and increase its internally generated revenues, so that subvention to the health institution could be increased.

The TUC boss added that the organised labour would resist attempt to sack workers without following public service laid down rules, saying sack was not the best option to compensate staff that had made sacrifices for effective healthcare delivery in the hospital.

“When we came for this meeting, we thought it was a rumour that workers will be sacked. But we have confirmed the impending plan to sack our people here. We cannot allow our members to be working under a condition of service that is not palatable. They should not be in a hurry to sack, because this will lead to withdrawal of services.

“We have issued a 14 -day ultimatum for all issues to be resolved. Sack shouldn’t be a new year package for our members, because many are still working hard despite being owed several months of salaries and deductions, even without promotions.

“We say no to any unjustifiable sack of our members. What we are experiencing is not the best. A situation whereby you brought a consultant to conduct interviews for workers and sent the names of workers you felt should be disengaged to the media for announcement is not fashionable, it is not done like this anywhere.

“Government must look inwards and increase its IGR. Nigeria Customs Service has increased its monthly revenue generations by plugging all loopholes. There is also an increment in oil supply at the international level. All these will help Ekiti economy in 2020. Thus, sack is not the best option,” he said.

Olatunde and Fatomiluyi, on their part, advised Ekiti State Government not to see sack as panacea to irregular payment of salaries.

“Anything done contrary to the civil service rules will be resisted. Workers are responsible people and would not condone indiscipline, because EKSUTH has no good reason to sack anybody with what we heard.

“In EKSU, the management employed people in 2018 and used them to get accreditation, only for them to be sacked later. They must be given fair hearing. Anything outside public service rule is not acceptable to us,” Olatunde alleged.

Also, the Chairman, Joint Health Sectors Union (JOHESU), Comrade Farotimi Omotola, disagreed with EKSUTH management that the hospital’s staff was over-bloated. Rather, he described the hospital as grossly under-staffed due to persistent brain-drain being experienced in all departments. 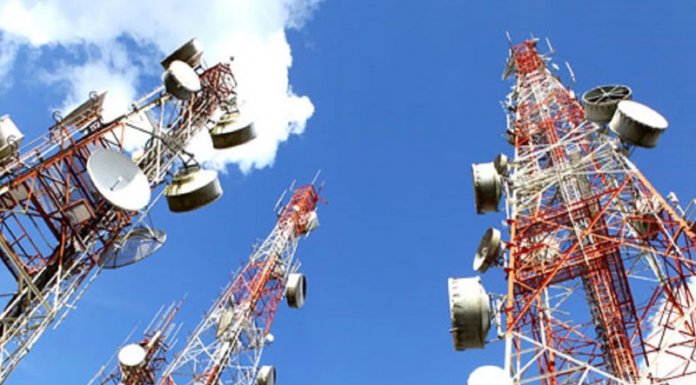