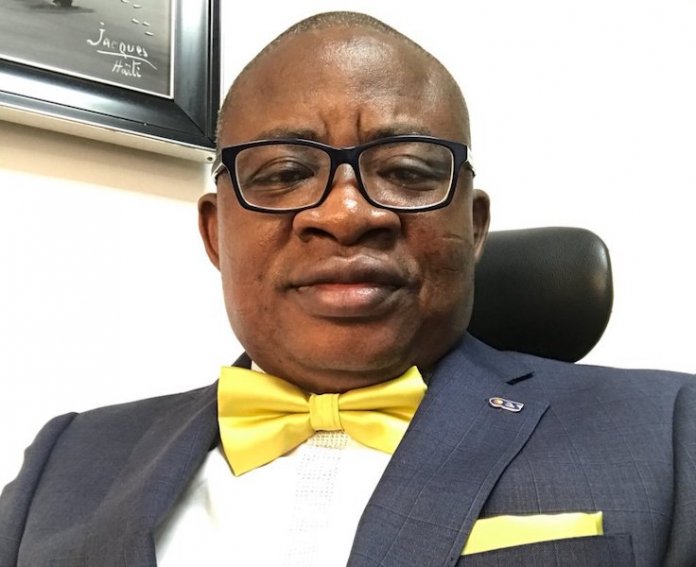 The Executive Director of Finance and Chief Financial Officer of OES Energy Services, Mogaji Adegboyega Adegoke, has backed President Mohammadu Buhari’s request for the approval of the National Assembly to borrow more than $29 billion, insisting that there was nothing wrong if the present administration would borrow the more money to develop infrastructure, create more jobs and provide other social amenities for the citizens.

Adegoke said this yesterday during an end of the year party he organised in Ibadan, the Oyo State capital, in an apparent reaction to former President Olusegun Obasanjo’s claim that Nigeria is faced with the risk of impending bankruptcy over the continuous accumulation of debt by the federal government

Obasanjo, who was the keynote speaker at the “Why I am Alive” campaign, on Friday in Lagos, warned that piling up public debts would leave a burden for future generations who would have to pay such loans.

But Adegoke argued that there was nothing wrong if Nigeria should borrow, adding that many Nigerians were against government’s borrowing because previous administrations borrowed money for frivolous things.

He insisted that it would be better for Nigeria to borrow more money to develop the country than to stay aloof and watch its citizens to live in abject poverty.

“There are instances where you need to borrow to bail yourself out of problems. Because, there was a time we went on recession.

“So, I don’t have issue with borrowing money. I don’t have anything against borrowing so far there are no leakages. But, when you borrow and you spend it developing infrastructure, electricity, I can tell you that if you solve electricity problem in Nigeria, about sixty per cent of our problems would be solved.

“To alleviate poverty, there must be empowerment. Poverty alleviation is not all about donating or giving people money.

“I am not against borrowing money if they borrow for infrastructural development. I don’t see anything wrong in that,” Adegoke said. 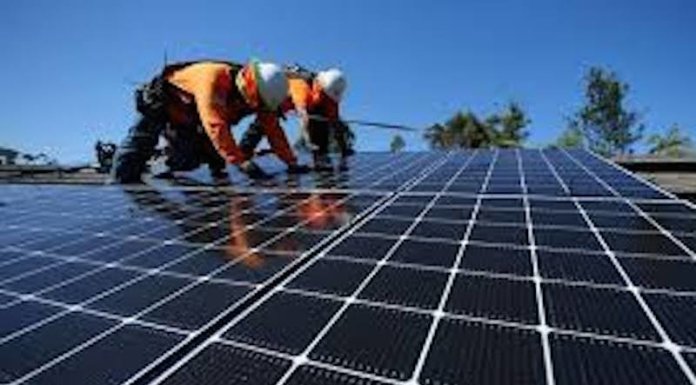 Issues Behind Current Face-off Between NMA And JOHESU