The Accident Investigation Bureau (AIB) has released a preliminary report on the incident involving Med-View Airline’s Boeing 737-500 aircraft with registration number 5N-BQM at the Murtala Muhammed Airport (MMA), Lagos with 34 people onboard.

The report, which indicated that cabin depressurisation led to the incident, deplored the airline for not reporting the incident directly to the bureau.
AIB said it was through media report that AIB learnt about the incident, which was against the regulation as stipulated by the Regulation 13 (1) of the Civil Aviation (Investigation of Accidents and Incidents) Regulations 2019.

The report also stated that before the incident, which occurred on July 23, 2019, the 18 right runway of the airport was closed for traffic, while the aircraft was number seven in the waiting list among aircraft hovering in the air.
The aircraft, according to the report, departed from the Nnamdi Azikiwe International Airport (NAIA), Abuja for Lagos at 15.57 hours and was supposed to land in Lagos less than an hour later.

According to AIB’s report, the passenger oxygen mask deployed automatically when the aircraft was still holding in the air and the captain was addressing the passenger through the Public Address System (PAS) on the directive by the Air Traffic Control (ATC) for the aircraft to hold in the air.

The report added that the captain of the flight during interrogation with AIB’s investigators, said he heard the cabin altitude warning horn, which compelled him to immediately stop the briefing, donned his oxygen mask and asked the co-pilot to set pressurisation mode selector to ‘MAN’ and close the valve.

He said he immediately initiated an emergency descent, adding that as he checked the cabin altitude indicator, he noticed that the cabin altitude was still climbing and then called for Emergency Descent Checklist (EDC).
The report added: “At 14.45:27 hour, the aircraft had contact with the Lagos Approach Radar (APP). On contact, the aircraft was instructed to turn right on radar heading (HDG) for delay sequencing with descent to FL080 initially. The crew acknowledged that instruction, but reported that they were not able to comply due weather.

“Approval was granted and the aircraft was again vectored to a HDG of 2,400 and re-cleared to 3,500feet on QNH 1013. ATC then requested for the nature of the emergency, which the crew relayed as Emergency Descent. Thereafter, the aircraft was further cleared to 2200ft on QNH1013for ILS approach runway 18L.

“At 15:05:50 hour, the aircraft was cleared to land runway 18L. At about 15.07 hour, the aircraft landed. After parking, all passengers and crew disembarked from the aircraft without injury. The incident occurred in daylight.”
The report accused the airline of overwriting the Cockpit Voice Recorder (CVR), but noted that the flight crew were certified and qualified to conduct the flight in accordance with applicable regulations.

The report added that the aircraft had a valid certificate of airworthiness as at the time of the incident.
The report emphasised that investigations were still ongoing to unravel the primary cause of the major incident. 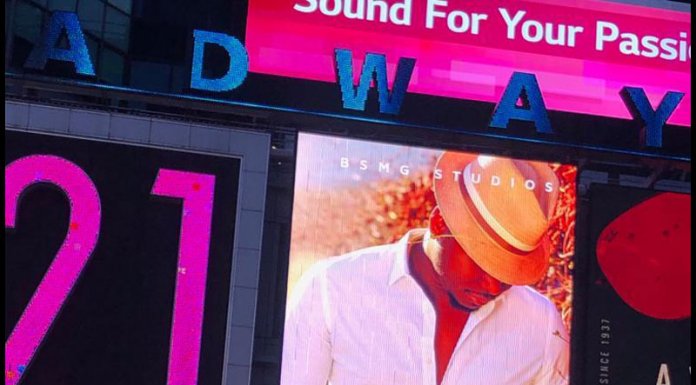