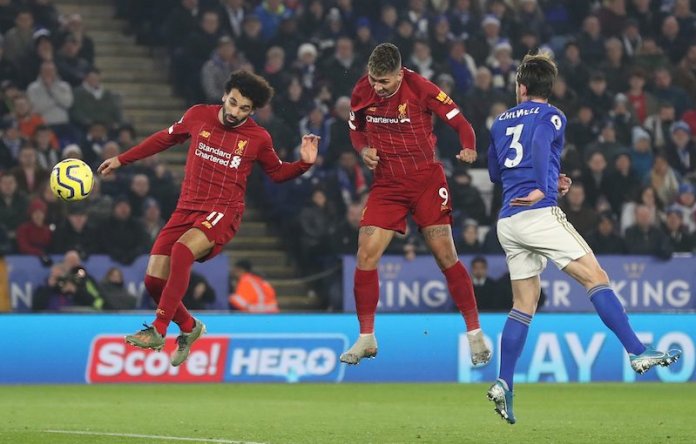 Liverpool bring an unforgettable 2019 to a close today when they welcome Wolverhampton Wanderers to Anfield in their final match of the year.

Jurgen Klopp’s side sit 13 points clear at the top of the table courtesy of their 4-0 thrashing of Leicester City on Boxing Day, with Wolves denying Manchester City the chance to close that gap with a 3-2 win over the champions 24 hours later.

It takes a lot for a calendar year to be classed among the best in the history of a club as illustrious as Liverpool, but 2019 can certainly challenge that honour.

A sixth Champions League crown, the UEFA Super Cup and a first ever Club World Cup title mean that it has been a memorable year in the trophy stakes, while they look almost certain to end their 30-year wait for a 19th top-flight triumph too.

Two weekends in particular have played a major role in that, with both seeing Liverpool claim notable wins over Leicester City and Wolves beating Man City a day later.

The most recent Liverpool victory over Leicester was arguably their most impressive of the season, sweeping their closest challengers aside with a majestic display against a team that was previously unbeaten in front of their own fans this season and had conceded only five goals at home before the four they shipped to the Reds.

The fact that their best performance of the campaign came in what was dubbed as their toughest challenge to date is another example of the monstrous mentality which has bludgeoned Liverpool to 26 wins from their last 27 league games, including 17 from 18 this season.

The stats are almost other-wordly; at their current pace Liverpool would end the season with 110 points, and in the 38 games since their last meeting with Wolves they have accrued 101 points.

At home in particular Klopp’s side have been bordering on faultless, with 16 consecutive league wins at Anfield while scoring at least twice in each of those matches.

Home and away Liverpool are now 35 league games unbeaten, making it almost impossible to envision them suffering the sort of collapse which would be needed to surrender their 13-point lead at the top of the table.

Wolves will be about as confident as any team travelling to Anfield, though, particularly after completing the double against Man City with a stunning comeback victory on Friday.

Nuno Espirito Santo’s side fell two goals behind to the 10-man champions, only to storm back and win 3-2 as they climbed up to fifth place, now only two points adrift of the Champions League spots at the halfway stage of the campaign.

Despite a relatively poor start to the season, Wolves are four points better off than at the same stage of 2018-19 and crucially have lost four games fewer too; only today’s opponents have lost fewer games in the league so far.

Indeed, Wolves come into this match having lost only one of their last 14 league outings and they could win three games in a row for the first time since May.

It is away from home where they have been most impressive, going seven league games without defeat on their travels, although their last two away league losses have both come on Merseyside – against Everton earlier this season and at Anfield in May.

Should Nuno’s side beat both Man City and Liverpool in succession then it would be a firm statement of their top-four credentials, with a second successive season in Europe looking like a distinct possibility right now. 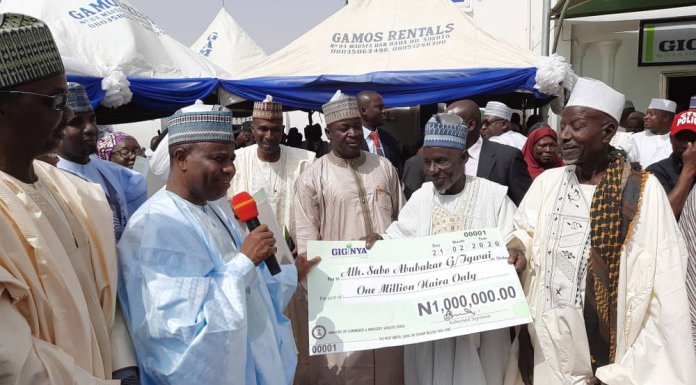