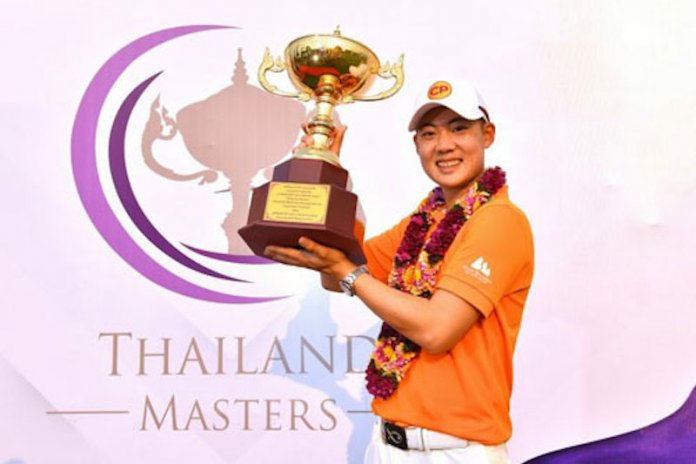 Thailand’s Jazz Janewattananond dominated the competition on home turf to win the Thailand Masters yesterday, capping a steller season with his second big victory on the Asian Tour this month.

Jazz’s victory came after a solid first two days at the Phoenix Gold Golf and Country Club in Pattaya, with rounds of 69 and 67.

But he lit up in the third round with a dazzling 11-under-par 60, scrambling to the top of the leaderboard thanks in part to a seven-hole birdie streak.

On Sunday he quickly extended his lead with birdies on three of the first four holes.

He sank another five birdies throughout the day to hold onto the top spot, pumping his fist after making the final putt.

It’s been a breakout season for Jazz, the 2019 Asian Tour Order of Merit champion.

His four titles of the year include the Indonesian Masters a week ago as well as the Singapore and Korea Opens.

The Day Omoyele Sowore was Humiliated