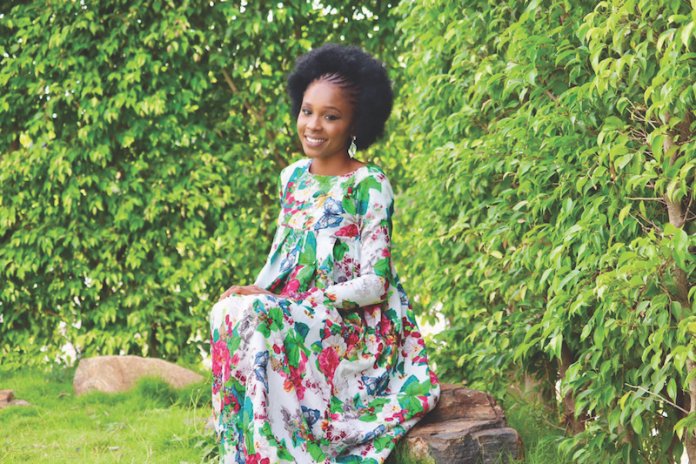 Born as the fourth child of Amos and Grace Habib, she had from the early age of 6 been corralled to music, joining the church choir, at one point becoming part of children talent competitions and singing at every given opportunity. Singing became her way of speaking and expressing herself. It slowly began to take deep root in her.

According to her, growing up was not all rosy. But then, she had all she wanted. She had both her primary and secondary school education in Kaduna State. It was during her secondary school education that she had her first experience with tragedy. This was when she lost her father to the cold hands of death – a very trying time for her and her family. Eventually, they were able to bounce back and she was able to gain admission into the University of Abuja.

In her words, this was when she began to have problems in her life. First, she gained admission to study medicine but had to change in her second year to microbiology due to accreditation issues. This was a big blow to her, as studying her dream course was no longer possible. This affected her psychologically. But then, what could else could she have done under the circumstances?

Somehow, the course change seemed to offer her the much-needed reprieve. But, even this did last long. In her third year, she discovered that had a series of carryovers from her previous course that she had no idea existed before. This was devastating for her and she began to lose the will to continue her education. “I felt terrible going to school and I was just going to school to fulfil all righteousness,” she recalls. “It took the grace of God to see me through these challenges.”

She eventually graduated and proceded for her National Youth Service programme in Osun State in 2015. It was then that she decided to reinvent herself and take up music professionally. Luckily for her, the vocation put her in good stead during this youth service year. “I tell people they can be more, no matter how many times you fail,” she says. “It only means that you made a mistake and failure is not a person, it is an event and you can bounce back better and stronger.”

Though she professionally began her career in 2015, it did not take off until last year, 2018. This was when she released her first official single “Hello, How Are You?”. This according to her was a product of the “depression wave” that swept through her last year. She felt the need for her to express all she felt because she faced serious depression and came close to committing suicide. “People are going through a lot. When I sing, I feel it is the best advice I get to give myself. I sing to inspire myself and when you minister to yourself it is real.”

She quickly adds that she will drop two more singles this year. “People are facing a lot and one of the easiest ways to help is through music. As a musician, it is a privilege to minister to the souls of men and you have to feed them with motivational and edifying songs.”

Apart from music, the Edo State beauty is an entrepreneur and businesswoman. She is a distributor of food items, provisions and more. A business she started last year which to a very large extent has been successful and very profitable for her and her family.

She advised upcoming artists to be consistent, as a way to stay on track and remain relevant. She added that they should by no means try to be like anyone else but themselves. “It is little drops of water that make a big ocean.”

She, therefore, advises the general public never to give up, as every bad situation they may encounter could just be only temporary and heralding betters days ahead. 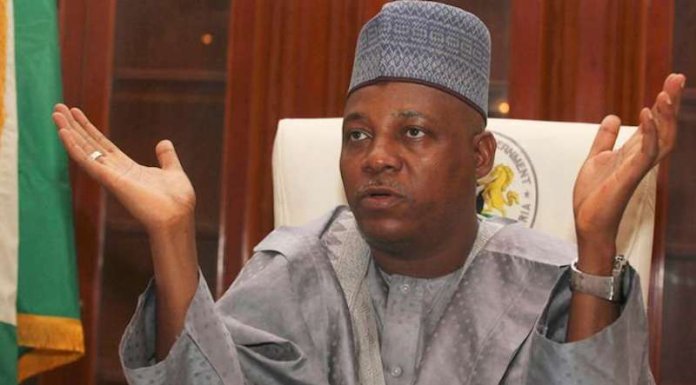