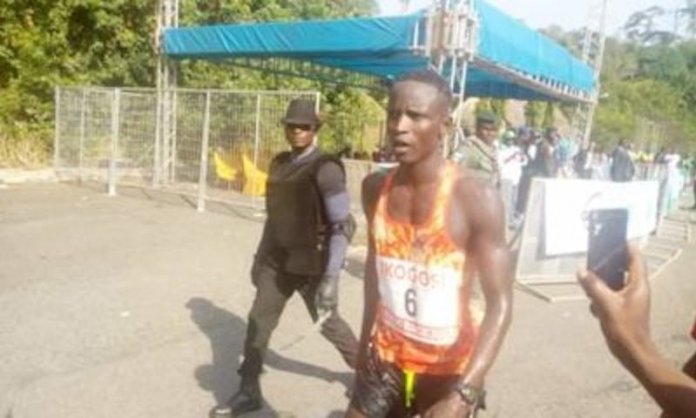 He beat over 2,000 other athletes to the finish line to win the N1 million prize in an impressive time of 30 mins 40seconds.

The State Governor, Dr Kayode Fayemi, who was the special guest of honour at the event, presented the winners with their prizes and congratulated all the participants for daring to take part in the epoch making event.

Fayemi said his administration would not only invest in the education and human capital development of the youth, but will continue to partner with relevant private sector players in providing them platforms to showcase their God-given talents.

The race which was flagged off by the State Deputy Governor, Otunba Bisi Egbeyemi in Aramoko- Ekiti at 9:25am.

There were winners in other categories, including the female elite category where Rose Akuso from Plateau State came first in 36 mins 51 seconds. She was trailed by David Abiye from Ondo state who came second in 36 mins 59 seconds, while another runner from Plateau State, Oman Sale came third.

In the female indigene category, Adewole Hannah Jumoke from Ikere Ekiti came first by reaching the finish line in 38 mins 49 seconds. She got N1million.

She was followed by Sehinde Favour (43mins 32 seconds) and Folorunso Fayokemi (44m, 38s), who took the second and third positions respectively.

Fourteen years old Dolapo Morakinyo, from Oke Imesi-Ekiti was apparently the youngest participant in the race and was the cynosure of all eyes as she got to the finish line. 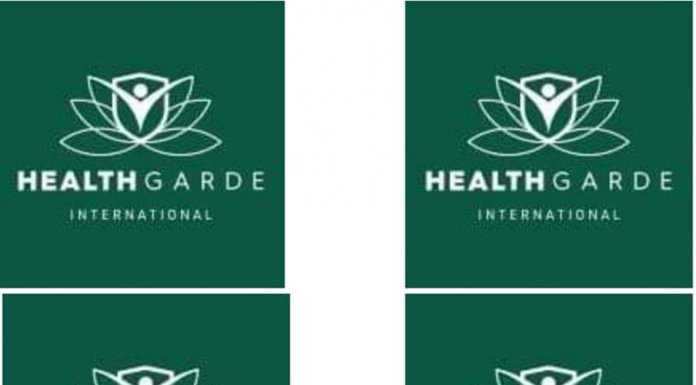