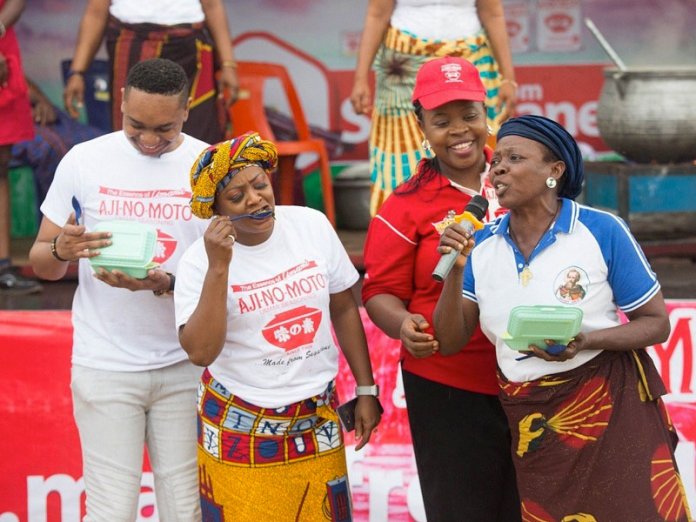 WASCO has continued to use various platforms including engagement with key stakeholders in the medical profession, food science and technology, women groups, traditional rulers among others, to discuss the safety of the Japanese Monosodium Glutamate (MSG) food seasoning.

According to the company, based on its safety, AJI-NO-MOTO which has been in existence for over 100 years, was consumed in over 130 countries by enhancing taste and increasing deliciousness of food.

Speaking at the 10th Annual Symposium/Award Ceremony of HEWAN in Lagos recently, WASCO’s Head of Marketing, Mr. Isah Hassan Shallangwa said the benefits of the seasoning include enhancing and promoting the deliciousness of our meals; adding that it is economical, reduces salt intake and rich in glutamate, which is one of the free amino acids. “Almost all seasoning contains MSG,” Shallangwa said.

He told the health writers drawn from the print, broadcast and online media that contrary to negative rumours, AJI-NO-MOTO is 100 per cent safe for human consumption.

Shallangwa at the symposium themed “Curbing the High Rate of Brain Drain in the Nigerian Health Sector”, assured journalists that the safety of the product had long been scientifically proven and its safety approved by authorised agencies of the United Nations.

He said WASCO was committed to bringing out the natural taste in cooking through safe and cost-effective seasonings, urging them to dispel any myth or misconception about AJI-NO-MOTO through their write-ups.

“Umami substance is present in most natural foods such as meat, seafood, vegetables, cheese and milk. Glutamate is also abundant in breast milk. Umami seasoning enhances the taste of dishes and is a universal taste. It is one of the five basic tastes along with sweet, sour, salty and bitter. We have a lot of glutamate in our local foods. Iru, for instance, is umami. When you take Iru, you take a lot of glutamates” he explained.

She commended members of the association for the engagement and promised that the company remained committed to working with them in making AJI-NO-MOTO a household name in food seasoning in Nigeria.

President of HEWAN, Mrs. Chioma Obinna in her response, commended WASCO for supporting and contributing to the success of this year’s symposium, assuring that members of the association would continue to provide consumers with factual information about the product through their stories.

“This awareness is a welcome development. A lot of our members have today been sensitised on the safety of your product. Now that the company has partnered with us for awareness creation, we are very happy. It is now our duty to take the information to the public,” she said. 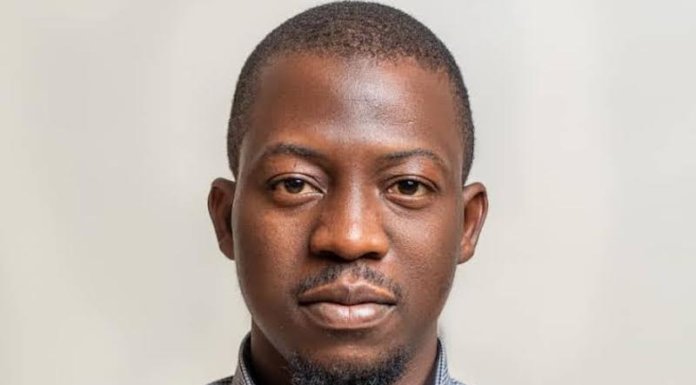