President of the Association of Psychiatrists of Nigeria (APN), Dr. Taiwo Sheikh, has called on the federal government to review the 1916 Lunatic Law passed on to the country by the colonial masters.

He explained that the Lunatic Law currently practised was archaic and has been unable to provide for mental healthcare on equal footing with physical health, adding that it has given no attention to mental healthcare financing or access to such services within primary care system.

Speaking during the presentation of awards to deserving partners of the Health Writers Association of Nigeria (HEWAN) held in Lagos yesterday, Sheikh said with recent developments in the knowledge of mental health and the political evolution of the country, Nigerians did not deserve the present law, noting that the law did not address the core of mental health prevention, management and treatment.

He said: “There is a new bill; the Mental Health and Substance Abuse Bill, with the National Assembly which reflects the times. Lawmakers should pass it into law, so President Muhammadu Buhari can assent to it.

“Our present law fails to define mental disorder or mental disability and has no clear posture towards dissocial personality, psycho-pathy or substance use disorders as important considerations in the elucidation of mental disorders from a psycho-legal point of view.”

Sheikh added that the present law envisaged the presence of ‘asylum’ which would usually be established by local government councils, explaining that the law failed to focus clearly on such rights as those related to dignity and human autonomy. “It provides no direction as to healthcare issues such as consent, privacy, as well as confidentiality,” he added.

The president lamented that several attempts have been made to enact a new National Mental Health Act, but has met roadblocks.

He said the recent push, being the 2019 Mental Health and Substance Abuse Bill was still with the National Assembly, adding that this would address all issues around mental health in the country if passed. 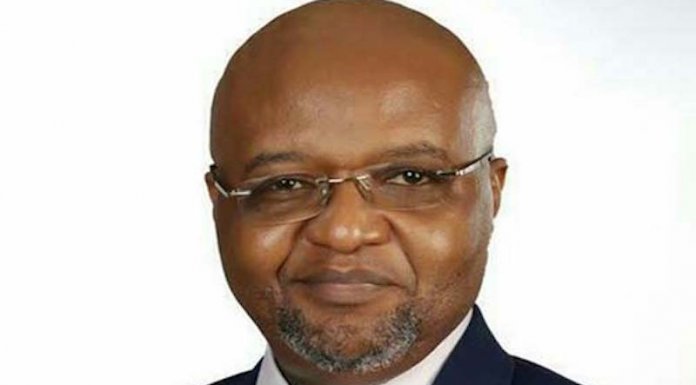