The House of Representatives has expressed dismay over the exhibition of thuggery, brute force, and disregard for the rule of law by unknown persons within the precinct of the Federal High court where the Convener of #RevolutionNow, Omoyele Sowore was arrested.

Sowore and another activitist, Olawale Bakare, were rearrested barely few hours after their release from the Department of State Services (DSS) custody where they had been in the last four months.

The House at the resume of plenary yesterday ordered investigation into the matter following the adoption of a motion brought under urgent national importance moved by Hon. Ndudi Elumelu.

He said that Sections 4,5 and 6 of the 1999 Constitution as amended guarantees the separation of powers and the independence of every arm of government.

Elumelu noted said that situation where one arm of government is seen to be overpowering another in the course of dispensing her duties, would definitely spell doom for the separation of powers as enshrined in the Constitution.

According to him, “The House notes with dismay, the exhibition of thuggery, brute force, lawlessness, contempt and disregard for the rule of law by yet to be Identified persons within the precinct of the Federal high court, Abuja on the 6th day of December, 2019.”

He stressed that physically assaulting Sowore and Bakare inside the court room was the highest act of sacrilege against the judicial arm of government and a complete disrespect to the rule of law.

The House therefore mandated “the committees on National Security and Intelligence, Judiciary and Human Rights respectively to investigate the event and report back to the house within two weeks.” 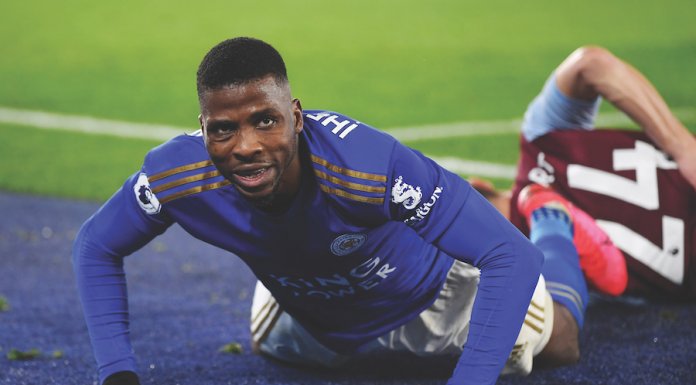