A Kano State High Court has stopped Governor Abdullahi Ganduje from inaugurating the four new emirates without consulting the kingmakers.

Granting the ex parte motion filed by some kingmakers led by Yusuf Nabahani, madakin Kano, the judge said the governor would have to consult with the kingmakers on any issue until the case is determined.

“That an order of interim injunction, is hereby made restraining the third respondent, from taking away the functions and powers of the applicants under the Kano state emirates council law, 2019, or taking any steps whatsoever under the Law without consultation with the applicants pending the hearing and determination of the motion on notice,” Badamosi held.

The judge adjourned the matter to December 17 for continuation of hearing.

Ganduje recently signed into law a bill seeking the creation of four additional emirates in the state.

The Cable identified the four emirates to include: Rano, Karaye, Gaya and Bichi. The governor had earlier created the emirates but a court nullified them.

On Monday, the governor appointed Emir Sanusi as head of the council of chiefs. 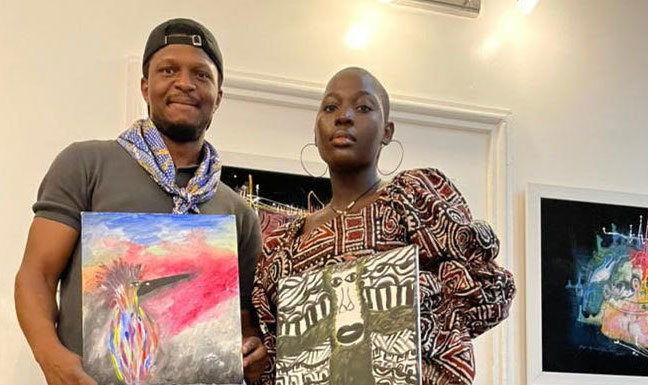