Home Nigeria Nigerian, South African Bikers Birth Biking Initiative To Foster Improved Relations
Share
Facebook
WhatsApp
Twitter
Email
Google+
Pinterest
Linkedin
ReddIt
Print
Tumblr
Telegram
StumbleUpon
VK
Digg
LINE
Viber
To improve relations and strengthen the bond between Nigeria and South Africa, bikers from both countries are set to embark on a biking initiative to promote unity.
The exercise tagged ‘Africa Unite Bike Ride’ will hold from 4 to 16 December in South Africa under the auspices MzansiNaija and Inspire Marketing & Branding International.
Speaking on the event, Chief Executive Officer, Inspire Marketing and Branding
International, Mr. Yinka Abioye said the ride will involve a minimum of two Nigerian and four South African bikers.
He said: “They are going to visit historical, cultural and geographical places of interest in South Africa, one of them being the Mandela bridge.
“The objective of the ride is to instill and encourage unity among African people by reshaping African minds about who we are, the value we could bring to one another, and the benefits of ‘building bridges’ across the continent.
“Bikers under the initiative will visit an African country annually to highlight and celebrate one another and to continue fostering relations and sacrifices that our leaders contributes to their various countries and our continent.”
According to him, the tour will help inspire reconciliation and foster unity between both countries in the wake of recent xenophobic attacks in South Africa.
“It will further attract interest from biker groups across the continent and internationally as it will be supported by the social media in the form of posts, images television and video clips.
“It will be the first time that the social-cultural platform will bring together governments, citizens and various businesses.
“It will also offer an opportunity of making concerted efforts in resolving the differences between Nigerian and South African citizens in South
Africa,” he said.
The immediate Past President of the Nigerian Bikers Association, Mrs. Joann Otaru and convener of the Power of PVC Ride, Mr. Akorede Balogun are the two delegates from Nigeria.
Speaking on the trip, Balogun said: “It’s a privilege to promote unity among us Africans and tell the story the way we want it to be told in a more positive way. And to be more positive and discourage Africans on putting so much energy in portraying the continent in a bad light.”
The other representative, Otaru said that the Nigerian team supported by Swift Networks, would use the opportunity to tour various geographical locations in South Africa. 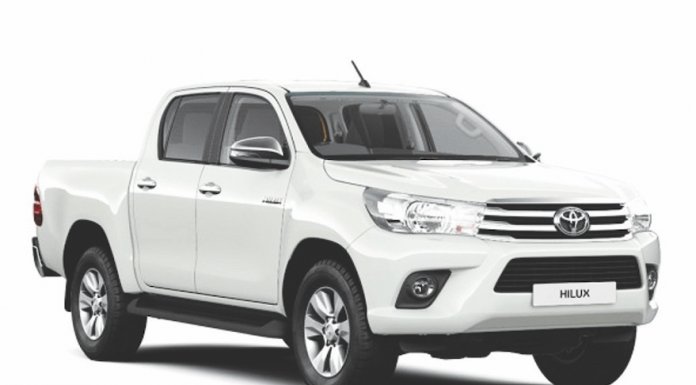 Oshiomhole, APC and Bayelsa Verdict: Time to Act is Now