Kwara State Government has said it has earmarked over N2 billion towards the renovation of 31 public schools across the three senatorial districts of the state.

Also, the state government has concluded plans to present free textbooks to all public schools in the state as part of efforts to deepen access to quality education and ease the burden on parents,

The Permanent Secretary, Ministry of Education and Human Capital Development, Mrs. Marian Garba disclosed this in Ilorin during the open bidding for contractors that would handle the projects.

The open bidding saw the ministry’s officials opening and reading out the figures and other details of the bid, including the technical and financial parts of the proposals.

She said the first phase of government intervention will involve eight first generation schools in the state, which will undergo comprehensive renovation, adding that another 23 schools will be selected for the renovation of a number of blocks of classrooms/offices to ameliorate the poor infrastructural facilities in the schools.

She noted that the ministry would embark on the renovation of 31 public school projects which would be executed under 34 lots at the cost of N2,004,205,641.01.

Garba stressed that “the infrastructure decay/deficit inherited is so enormous and cannot be immediately remedied due to the huge cost required.

“The present administration has therefore demonstrated courage in deciding to institute modalities for the gradual renovation of dilapidated structures and provision of essential facilities that will make public schools in the state conducive for teaching and learning.

“I want to reassure all bidders that this ministry is committed to ensuring that the whole process will be transparent, open, free and fair in line with applicable processes established at Kwara State.”

Meanwhile, Governor Abdulrasaq said his administration has concluded plan to give free textbooks to students of the public schools in the state

Speaking in Ilorin while receiving the state chapter of the Nigeria Union of Teachers (NUT) at the Government House, he said N70 million was released to the Ministry of Education and Human Capital Development to produce the note books and make them available to students in public schools for free.

He said the step would help to put an end to complaints of lack of writing materials by indigent students across the schools in the state.

“I went to some schools where the students have no reading materials. That is why we set aside about N70 million to make sure that books get to the students and they will soon start distributing them.”

Responding to appeals by the NUT to look into issues affecting them, AbdulRazaq promised to look holistically into the welfare of civil servants, including teachers who he said are key to the future of the children.

Earlier, the state NUT Chairman, Mr. Toyin Salihu commended the governor for his unique leadership of the state which he said has resulted in prompt and full payment of workers’ salary since he assumed office.

He pledged teachers’ support for the government to realise its policy objectives in the education sector. 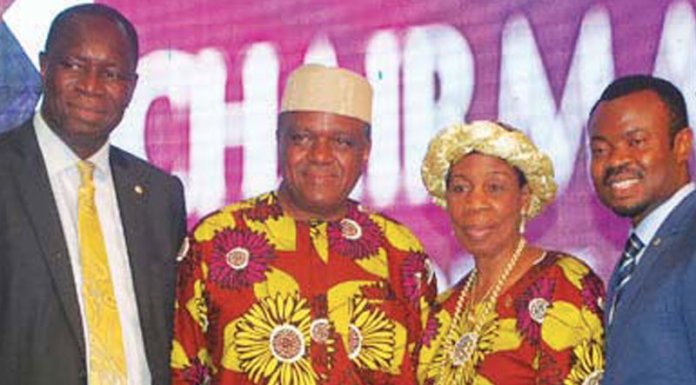