A chieftain of the Peoples Democratic Party (PDP) in Anambra State and a governorship hopeful, Mr. Ike Oligbo, has warned that zoning the governorship position in the state would engender division and destroy the unity that exists among the people of the state.

Oligbo gave the warning yesterday in Awka, the state capital, while addressing local government area executives of the party at a function organised for him to declare his intention to contest in the state governorship election in 2021.

The PDP chieftain, when asked what he thinks of the clamour for the position to be zoned to the southern senatorial zone, said: “Zoning is not right. Anambra people are one, talking about zoning will bring disunity among us.

“Besides, there have not been any zoning in the state. Anambra State is one people, and the people are always free to contest for positions.”

There have been clamour for power to shift to the southern part of the state as the current state Governor, Chief Willie Obiano, hails from the northern zone of the state, while his predecessor, Peter Obi, hailed from the central zone.

Oligbo, who declared to run for the position on the platform of PDP, hails from Umuoji in Idemili South Local Government Area, which falls into Anambra Central zone.

The United Kingdom-trained lawyer and businessman said he was bringing his wealth of experience in many fields of endeavour garnered in UK to ensure the development for the state.

He listed power, security, youth employment, education, road construction, healthcare, focus on ecological challenges and many others as some of his priority areas for the state.

editor - April 3, 2020 2:42 am
83
GUEST COLUMNIST: KINGSLEY MOGHALU “Leadership is not about a title or about a designation. It’s about impact, influence, and inspiration.” – Robin S. Sharma Author of... 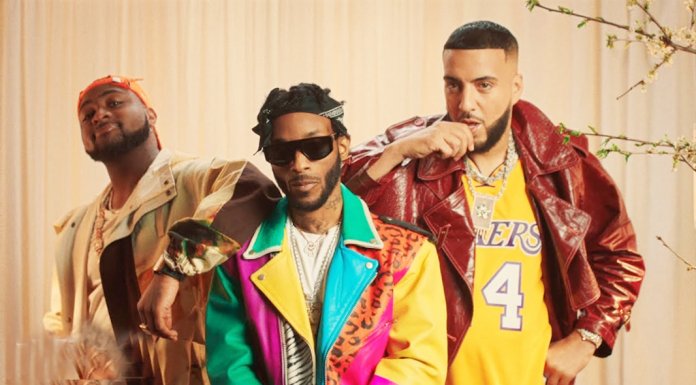