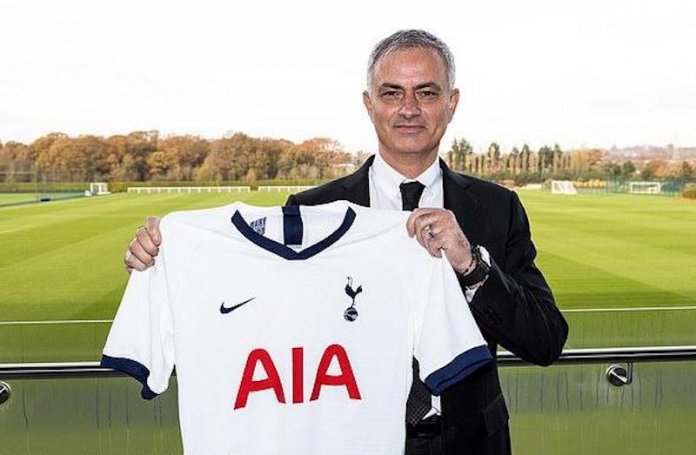 New Tottenham Manager, Jose Mourinho, insisted yesterday that he will not make the same mistakes at Spurs that he did in previous managerial roles.

The Portuguese replaced Mauricio Pochettino on Wednesday, ending an 11-month spell out of management following his sacking by Manchester United.

Mourinho described himself as humble in his first news conference as Spurs boss, saying he spent his time away from football analysing his career.

“I realised I made mistakes,” he said.

“I’m not going to make the same mistakes. “I’ll make new mistakes – but not the same.”

Mourinho, who would not be drawn on what mistakes he was referring to, added: “”I am humble, humble enough to try and analyse my career – not just the last year, but the whole thing, the evolution, the problems and the solutions. Not to blame anyone else.

“It was a great thing. I went really deep with that analysis. A break was very positive for me. It was the first summer I did not work and I felt a little bit at a loss during that pre-season.

“I was always humble, in my way. The problem is you didn’t understand that.”

The 56-year-old’s time at Manchester United came to an end last December with the club 19 points behind Premier League leaders Liverpool.

Mourinho had also reportedly fallen out with £89m signing Paul Pogba and was criticised by fans towards the end of his tenure for playing dull, defensive football.

The former Porto, Chelsea and Real Madrid manager’s departure from Old Trafford continued his run of having never completed four consecutive seasons in charge of a club.

“When I don’t win I cannot be happy and I cannot change that,” Mourinho added. “That is my DNA.

“I hope I can influence my players, because if you are happy losing football matches it is very hard to be a winner.

“Sometimes you have to work with people you don’t love and work well. I have principles that I cannot change and one of those is that I don’t think I can change.”

Mourinho spent nearly £400m on 11 players during his two years at Manchester United, but believes he has already inherited a quality squad at Spurs.

“The best gift for me, I don’t need players,” he added. “I am happy with the ones I have.

The 56-year-old takes charge of a Spurs side that are 14th in the Premier League with just three league wins all season.

However, he is confident the club’s fortunes will soon turn around and they will be back challenging at the top of the table in the near future.

He said: “We cannot win the Premier League this season, but we can win it next season. Not will, but can.”

Despite Tottenham’s poor start to the season, Pochettino’s departure on Tuesday had come as a surprise to many with the club having reached the Champions League final – where they lost to Liverpool – just six months earlier.

Mourinho paid tribute to his predecessor, saying: “I have to congratulate him for the work he has done.

editor - August 4, 2020 2:28 am
18
The relationship between Nigeria and China with regard to loans obtained from the latter to fund Nigeria’s infrastructural projects suddenly became a matter of... 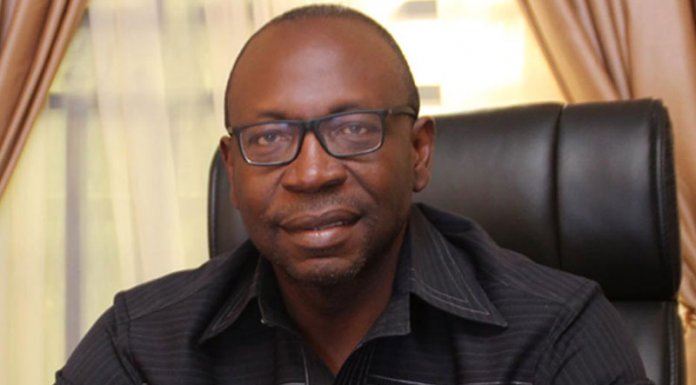