The command, in a statement by its Public Relations Officer, DSP Bala Elkana, said two suspects, Sylvester Uzor and Azeez Ibrahim, were arrested on November 11 following a tip-off operation.

“On November 11, 2019 at about 11.30 a. m., acting on a tip-off, operatives of Bariga Police Station arrested one Sylvester Uzor, aged 23, and resident of No. 128 Moradeyo Street, Agboju in Lagos and his accomplice one Azeez Ibrahim also 23-year-old of No. 16 Jane’s Onifade Street, Iyana Ipaja with a black iPhone 7 plus.

“They were arrested along Community Road, Bariga. The suspects snatched the phone from one 28-year-old Femi Omojolowo at about 08:30 a.m.

“The suspects have confessed to the crime. They have been charged to court,” the statement said.

In a related development, Elkana revealed that the police have apprehended a 54-year-old Segun Mopoderun, suspected to have murdered a 58-year-old Oposanwo Gbenga following a minor altercation between them.

“On November 16, 2019, at about 06.30 a. m., one Segun Mopoderun, 54-year-old of No. 3, Iyanu Oluwopo Street, Off County, Ogba-Aguda Agege allegedly poured hot water on one 58-year-old Oposanwo Gbenga of the same address, during an altercation between them.

“The victim was rushed to hospital for treatment where he later died. The corpse has been deposited at Ikorodu General Hospital Mortuary for autopsy.

“The suspect has been arrested by homicide detectives from the State Criminal Investigation Department in Yaba.

“Investigation is ongoing, the suspect will be charged to court,” the statement added.

Also, Elkana in a separate operation, said the command has arrested a driver, suspected to have caused the death of a passenger through reckless driving.

According to him, “On November 13, 2019, at about 12.30 p.m, a case of fatal motor accident involving three Toyota cars and a motorcycle at Masha overhead bridge was reported at Surulere.

“A driver of a black Toyota Camry with registration number Lagos BDG 24 FL named Meshach Baba of No. 10, Odogbolu Street, Off Ademola in Aguda, Lagos was coming from National Stadium with top speed inward Masha when he swerved to another lane and hit a Bajaj motorcycle with a rider and his passenger and also hit two vehicles that were equally coming from Shitta inwards the National Stadium.

“The passenger of the motorcycle died on the spot. Name and address of the passenger are not known yet. Indication showed that he might be a painter because of stains of different colours of paints in his clothes.

“The corpse was deposited at Randle General Hospital Mortuary, Surulere. The damaged vehicles were removed from the road for VIO inspection.

“The driver who caused the accident has been arrested. Investigation is ongoing and the suspect will be charged to court.” 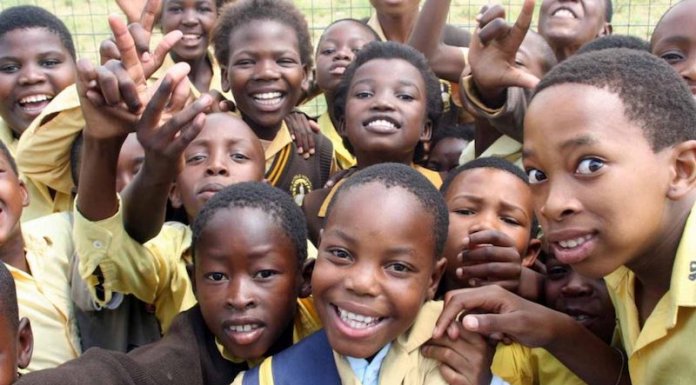