Governor Bello polled a total of 406,222 votes to defeat his rival and Peoples Democratic Party (PDP) candidate, Musa Wada, who scored 189,704 votes in the election.

Announcing the result at the INEC collation centre in Lokoja on Monday, the Returning Officer, Kogi gubernatorial election, Prof. Ibrahim Garba, said that Governor Bello having satisfied the requirement of law has been returned as winner.

However, the PDP candidate, Wada, won in Omala, Igalamela/Odolu, Yagba East, Idah, Yagba West, Bassa, Ankpa, Ofu and Dekina where he hails from.

Meanwhile, the PDP agent at the collation centre, Joe Agada, who raised many objections while the collation was ongoing, declined signing the final result sheet, arguing that the result was not the true reflection of what happened on the field on Saturday.

Agada stressed further that the PDP will seek redress at the election tribunal.

The PDP candidate, Wada, had earlier rejected the outcome of the election, describing it as a sham. 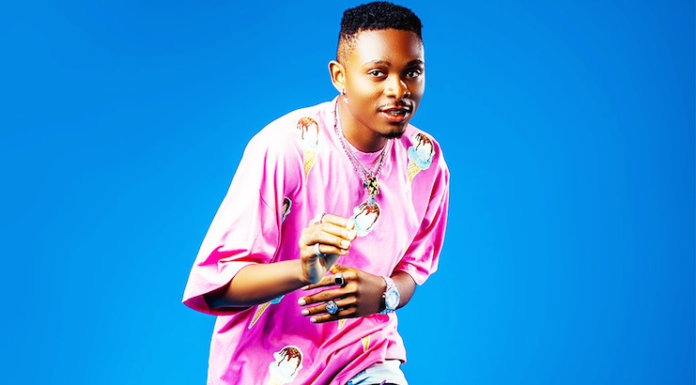