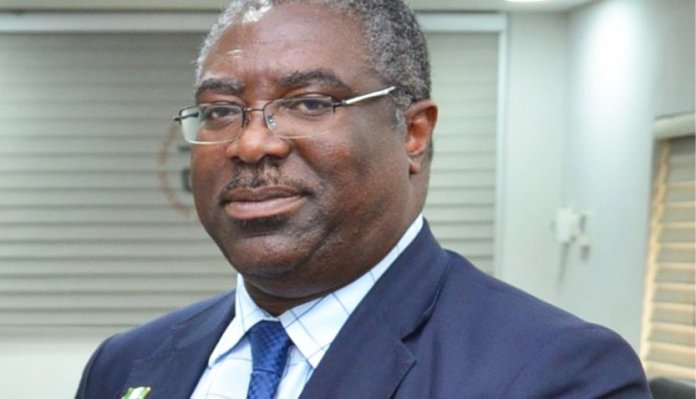 A recent news report said that President Muhammadu Buhari could be in dilemma on what next to do with the tenures of two key government officials – Babatunde Fowler and Ibrahim Magu.

Both Fowler and Magu head two separate but critical government agencies, and they have on behalf of their principal, Buhari, held forth creditably in their first tenures which would be coming to an end soon.

The significance of their offices calls for a deep appraisal beyond politics. Nigeria and its economic wellbeing should come first in matters as such.

For Fowler who has officially chaired the activities of the Federal Inland Revenue Services (FIRS) from December 9, 2015 when he was confirmed by the Senate even though he was appointed on an interim basis on August 18, 2015 by Buhari, his term has been very productive.

In my estimation, it would only be intelligent for Buhari to retain Fowler for another term in line with the statutory laws, and here are my reasons for that which I believe are widely recognized: in the history of tax administration in Nigeria, Fowler has expanded the country’s taxpayers’ base from 10 million to 20 million with a potential increase to 45 million following the implementation of key action plans he had initiated.

What this simply means is that the financial contribution of the FIRS to the revenue base of the federation through tax is almost at par with oil revenue, and averaging N5.3 trillion. This is no mean feat especially when considered with the challenges of the Service.

It is however important to state clearly that in accomplishing this, two things actually happened, and they are: improving and sustaining tax compliance as well as remitting as received to the federation. Fowler should be applauded for building on what he met at the FIRS.

If properly implemented, the National Tax Policy which a technical committee had been inaugurated and charged with the task of fashioning out the best ways to apply its component, Fowler’s FIRS would in no time reform Nigeria’s tax system for good.

Beyond raising the country’s tax net, Fowler’s inauguration of the new Taxpayer Identification Number Registration System and deployment of online solutions to ease tax payment have proven to be the right steps to take in getting people to comply with tax remittances.

The federal government through the FIRS also paid all 15 years of outstanding Pay As You Earn (PAYE) tax liabilities to Ministries, Departments and Agencies (MDAs) and Nigeria moved by 25 points up in tax administration section of the recent World Bank’s ‘Ease of Doing Business’ report.

Without a doubt, the FIRS which raised its tax remittance from N3.30 trillion in 2016 to N5.32 trillion in 2018, has remained efficient under Fowler.

On his part, the reappointment of Magu, who has endured immense vilification in his first term as acting chair of the Economic and Financial Crimes Commission (EFCC), could perhaps attract more pushbacks, but it would be good that Buhari realizes the reasons for such as well as the circles from where they come.

Magu, I am told enjoys the confidence of the president, which was why his non-confirmation by the Eight Senate twice was indeed a non-issue to the president.

The Special Control Unit Against Money Laundering (SCUML) which was established in 2005 as Nigeria’s commitment to the Financial Action Task Force (FATF) had remained dormant but revived by Magu such that companies’ registrations with regard to banking activities are no longer complete without SCUML.

Under Magu, high profile economic and financial sabotage and corruption cases have been won and the culprits prosecuted. Interim forfeiture of suspected illegally acquired assets have equally been gained and a widespread clampdown on cyber-related financial crimes often referred to as ‘yahoo-yahoo’ amongst Nigerians have been implemented by the commission through the ISP and café registration it initiated.

Dealing decisively with the menace of advance fee and bank fraud, in addition to pursuit of stable economic governance, counterterrorism and general investigations have dominated Magu’s tenure at the EFCC.

And, in recognition of his courage in dealing with corrupt tendencies and people, a Special African Anti-Corruption Crusader award by the African Union Economic, Social and Cultural Council (AU-ECOSOCC) was last week awarded to Magu, to buoy him on.

By renewing the terms of Fowler and Magu, the president will be consolidating on his works on tax reforms and revenue generation from the non-oil sector, as well as war against corruption. 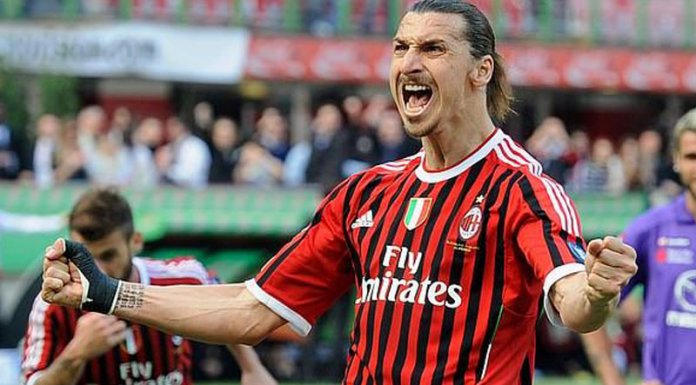