The Katsina State Area Command of the Nigeria Customs Service (NCS) has seized 1,365 bags of rice and 295 belts of second-hand clothing smuggled into the country with the duty paid value of N62 million within 10 days.

The Acting Comptroller in charge of the command, Mr. Kirawa Abdullahi, who stated this while addressing journalists in Katsina on Monday, added that nine suspects have been arrested in connection with the seizures.

He explained that the seizures were made at different locations within the command’s area of coverage, lamenting that Nigerians still remain unrepentant in the illegal business of smuggling.

“We seized 295 belts of second-hand clothes, 25 belts of new textile material and 37 bundles. We have 1,365 bags of foreign rice and 295 jerrican of 25 litres each of vegetable oil. We have 53 bags of sugar, 14 cartons of Tiger head batteries and 15 vehicles.

“We have nine suspects arrested in connection with the seizures. We have eight used vehicles. The duty paid values of these items is almost N62 million. The seizures were made within 10 days,” he said.

The NCS comptroller affirmed that the command in synergy with officers of the national border drill operation was committed to ending the scourge of smuggling. 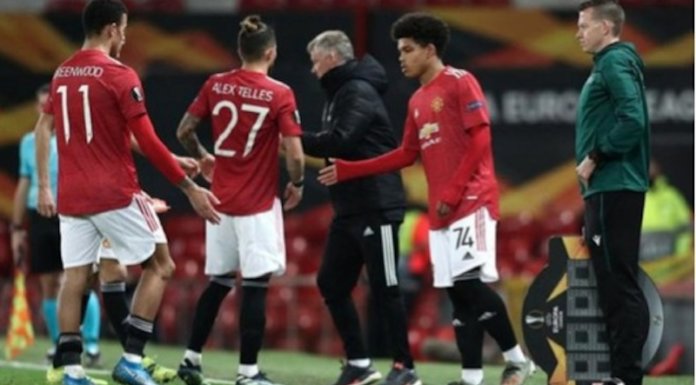