The people-oriented policies and programmes to be implemented by the Governor Godwin Obaseki-led administration in Edo State would gulp not less than N60 billion in the state’s 2020 budget.

The N177.6billion budget presented by the governor to the Edo State House of Assembly, last week, has a 60 percent increase in the consolidated revenue fund, which would be used for payment of pensions and gratuities and make provision for the Contributory Pension Scheme.

Obaseki said that there was also a 31 percent increase in allocation for personnel costs which would be used to defray the increment occasioned by the new minimum.

While presenting the 2020 budget to the Edo State House of Assembly, he said the budget comprises N85.539 billion for Recurrent and N92.062 billion for Capital expenditure, based on a $55 per barrel bench mark for crude oil and average daily production of 1.8m barrels per day as well as an increase in Internally Generated Revenue (IGR).

The governor specifically earmarked N34bn for workers welfare, which represents 31 percent increase in allocations for personnel cost, due to his commitment to implementing the new minimum wage and building capacity of actors within government bureaucracy.

He added, “There is a 60 percent increase in allocation to the consolidated revenue fund charges. This enables the payment of monthly pensions and gratuities. It also covers the government’s monthly remittance to Pension Fund Administrators (PFAs) for current employees under the Contributory Pension Scheme. Edo State is ranked by the pension commission as one of the few states that is up to date with remittances to PFAs for its workers.”

He added, “The Constituency Development Programme is to be implemented by the State House of Assembly and the Ward Development Committee. They are to harmonise efforts to effectively meet the most felt needs in the communities across the state.” 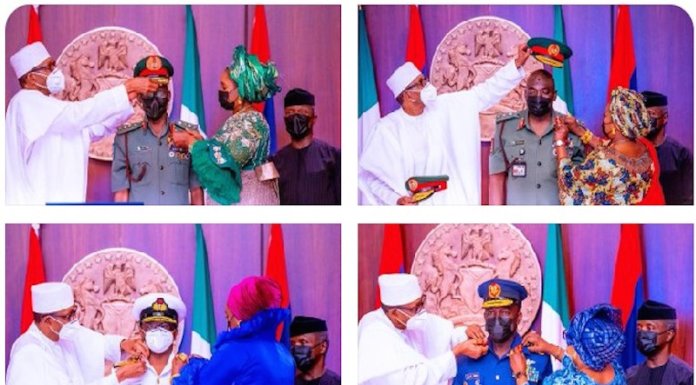