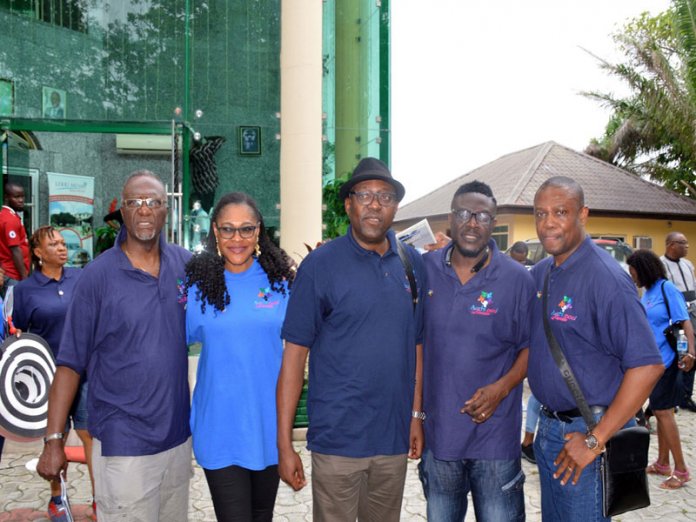 With the coming together of old students of Auchi Polytechnic under the umbrella of Great Auchi Polytes Club, Ugo Aliogo writes that this sort of reunion opens vista of opportunity for bonding, wealth creation, and giving back to alma mater

It is trite to say that since creation, man has remained a social animal who makes progress through social interactions with others in his daily activities. This social interaction is further reinforced through the formation of associations, be it in the religious, political, cultural and economic spheres. It has also become an accepted norm that as civilisation and globalisation continue to dominate man’s actions and decisions, there is a compelling need for more interdependence, both at micro and macro levels in our ever-changing world.

Even in the educational sector, former students have come to explore the need for continued reunion with their contemporaries, and this quest has given rise to old students and alumni associations.

It is the same drive to bond together as in the good old school days, that led some former students of the old Auchi Polytechnic to come together to initiate and nurture to fruition, Great Auchi Polytes Forum (GAPF).

The event was the culmination of about four years of social media of camaraderie of Gapians in different states of Nigeria and other countries of the world, who had to come together physically to meet and bond in the most refreshing and fun filled manner.

Before the “Barracuda Bonding’’, the various leaders of the WhatApp groups had worked assiduously to put together a road map for the sustenance of the new organisation.

At the CAP Club Reunion, the President of the Forum, Prince Egbe Humphrey, went memory lane, posing the questions: “who are we, what is our mission, what’s the dream, where were we?”

He continued: “The Great Auchi Polytes Club is an international social organisation of elites from the old Auchi Polytechnic in Edo State. Our membership spans across the globe with branches in North America, Europe, and Africa; a member of GAP Family is known as a Gapian.”

“Now, the future we dreamt of on campus is at hand! GAP has seized the opportunity to assemble the best minds of the old Auchi Polytechnic alumni, to reconstitute an online Golan Heights experiences albeit with some extrapolations to the present day whilst recognising our differences.”

Like every organisation with an eye for a rosier future, GAP Club, has a lofty dream of “envisaging a future where no Gapian walks alone in any situation.”

The president after telling the story of how GAP Club began, added: ”first, we found a befitting name for the association. We chose GAP because we bridge the gap between the past and the future that we seek.”

The group went further after choosing a name, to articulate some guiding principles in form of rules and regulations. It later gave the association a legal backing through its registration with the CAC Nigeria.

On GAP Club’s future prospects, the president while expressing optimism, said the future is bright, explaining, “the GAP Family Club took off from ground zero with nothing. Today with about 100 members and over N5million in our bank account and still waxing strong, the sky cannot be our limit”.

He disclosed that GAP Family is organising its first ever worldwide reunion in Lagos this year, adding that the whole world will be represented ‘’as we celebrate and reminisce over old times”.

He added: “so in this our great future, if our past is projected as a trend, no Gapian will walk alone.’’

The president echoed that to actualise the great future projected for all Gapians disclosed that; ”since March 2017 when the club was officially registered, it has raised over N12 million to support members in various endeavours.

As an association keen on a better future, CAP Club which has over 100 members, has on its front burner a number of mouthwatering programmes to uplift its members from pains and the shackle of deprivation. Such scheme includes, but are not limited to, GAP Life which is an insurance scheme that guarantees members families N1million in the event of death.

He added, “there is also GAP Family Scholarship available to members children, especially our fallen heroes and widows/widowers, while the GAP CREW Ltd is a business arm that seeks to avail members with trusted partnership and healthy financial returns.

‘’We also have the GAP Family Loan scheme which seeks to support members with urgent need of short-term loan. In conclusion, GAP Family Club is creating its own world. If we can achieve all these in two years of registration, in ten years time, we will rule the world. Come and join us. We believe in our dreams.

“Aside our projected programmes for the betterment of our members, some other prominent Gapites like the Group Managing Director of Zenith Mr. Ebenezer Onyeagwu, has not only keyed into our vision, but has equally urged our members to identify with him in his plan to build Amphi theater for our great institution.”

Echoing Gapians President’s position on Zenith Managing Director’s initiative, Mr. Emmanuel Olisa Daco, Head of Programmes of the Reunion Committee, said that, “Onyeagwu’s plans to build an Amphi Theater, is certainly in tandem with our long-term objective of Gapians giving back to their alma mater. I therefore commend the Zenith Managing Director for not only identifying with our organisation, but also carrying us along in his pet project”.

Speaking in the same vein, an elated CAP Club Reunion Committee Chairman Mr. Obi Okoye said: “since joining this club about six months ago, l now feel fulfilled and assured of a better future. This is because, l now have my former school mates as partners in progress. I equally commend the initiators of this lofty idea; they are simply wonderful and forward looking. I will equally press it on my many other old students to key into this initiative for a better future.”

Like many Gapians and keen watchers of the association have posited, one believes affirmatively, that there is a great future for the new association, which with the able leadership in place and sustained enthusiasm and efforts of all. Who knows, with time, GAP Club, may certainly become a rallying and reference point for those who want to play key roles in the economic and political spheres in a nation like ours in search of purposeful leadership. 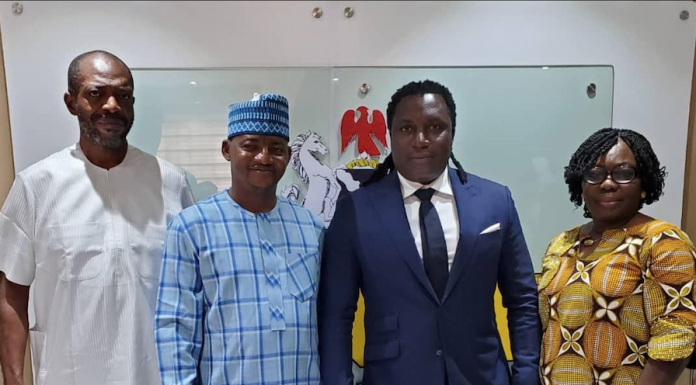