Niger Delta Affairs Minister, Senator Godswill Akpabio and his party, the All Progressives Congress (APC) have threatened to boycott the rerun ordered by the Court of Appeal in Essien Udim local government area.

The rerun is to determine the actual winner of the Akwa Ibom Northwest senatorial district between Akpabio and the incumbent, Senator Chris Ekpenyong of the Peoples Democratic Party (PDP).

The appellate court last Saturday ruled that Ekpenyong did not win in Essien Udim, Akpabio’s council area and therefore ordered a rerun in 90 days.

But the Director-General of Godswill Akpabio Campaign Organisation, Dr. Chris Akpan, in Uyo yesterday gave the indication that his principal may back out of the election.

Akpan said there was no guarantee that INEC in the state under Igini would be unbiased in the conduct of the rerun, insisting that a new electoral umpire must be assigned to carry out the exercise.

“What will be the need for Akpabio to participate in the rerun with Igini as the State INEC REC? Of course he (Igini) is going to repeat the fraud he committed in the last election.

“We insist that there must be a level playing ground for everybody. With Igini the ground will not be level so we won’t participate.

“That is the position of my party and also my position as the DG of Akpabio’s campaign organisation.

“Why shouldn’t INEC do away with him (Igini)? We had complained about this man but they allowed him work against the APC and its candidates in the last election,” he said. 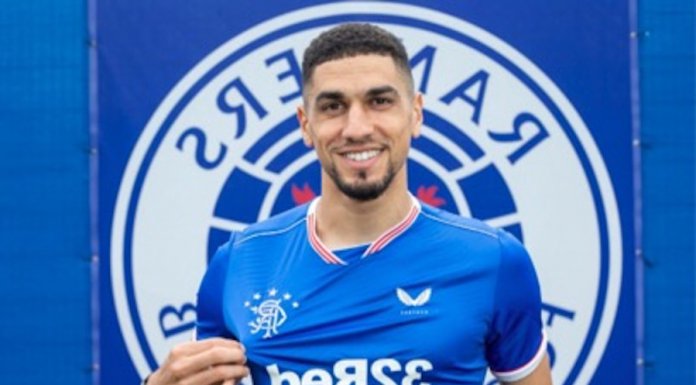