The Peoples Democratic Party (PDP) yesterday said there were really moves by the All Progressives Congress (APC) and agents of Kano State Governor, Abdullahi Ganduje, to influence the change of already listed judges of the Kano State Governorship Election Appeal Panel.

The party further raised the alarm of the plots to replace the judges with pliable ones, who have been compromised and briefed to alter justice and do the bidding of the APC and Governor Ganduje.

According to a statement by the PDP’s National Publicity Secretary,  Mr. Kola Ologbondiyan, the party urged  Nigerians to note that the sitting of the panel, which was moved from Monday, November 11 to Tuesday November 12, 2019 due to the public holiday on Monday, had been adjourned indefinitely.

“We have reports that this was due to pressure being mounted by the APC and agents of Governor Ganduje to alter the list of the judges.

“Our party has also been reliably informed that the indefinite adjournment was to enable the replacement of the already announced judges with pliable officials who will manipulate the judicial process in favour of the APC.

“Already, the supporters of Governor Ganduje are in jubilant mode, claiming that they have moved beyond the Court of Appeal, even when the panel is yet to commence sitting.

“Nigerians will recall that similar scenario played out during the composition of the Kano Governorship Election Petition Tribunal, when the initial judges were changed after which the judgment went in favour of Ganduje and the APC to the chagrin of the people”.

PDP said that the with the ongoing plot by the APC, Ganduje’s supporters have been going about boasting that the Court of Appeal judges, that were already announced and expected to commence sitting on Tuesday, will be changed to suit the interest of the APC and Governor Ganduje.

The PDP cautioned that any change in the already listed judges could trigger tension and crisis in the state, given the demand of the people for justice.

“Our party therefore calls on the President of the Court of Appeal, Justice Zainab Bulkachuwa, not to allow anybody to draw her into the arena by ensuring that the already constituted panel is not altered. 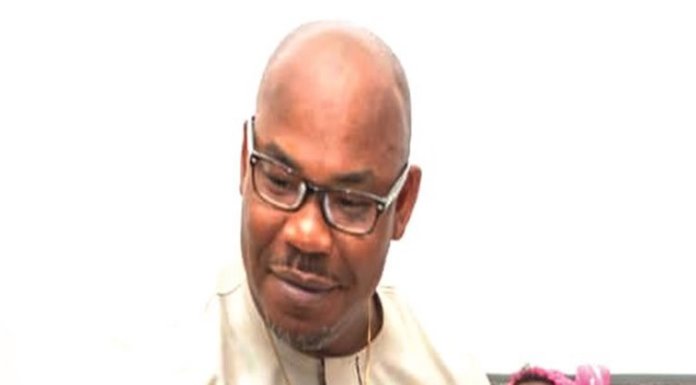