His removal made him the first casualty of the radical reforms being carried out in the sports industry by the Minister of Youth and Sports and Sports Developmemt.

A statement from the ministry’s media department on Thursday noted that the sack occured just as the Secretary General of the AFN was also recalled by the Ministry.

The statement said a new AFN Technical Director will be announced. Adeleye’s removal followed the report of the Advisory Committee on the Poor Performance of Team Nigeria at the IAAF World Athletics Championships, Doha – Qatar 2019.

A letter from the Ministry of Youth and Sports Development to AFN President, Engineer Shehu Gusau, directed him to inform Adeleye of his sack.

The letter reads: “Consequent on the recommendation of the Advisory Committee, I am further directed to convey the directive of the Honourable Minister for the immediate removal from office of Mr. Sunday Adeleye as Technical Director of the AFN on account of ascertained Gross Misconduct. Accordingly, you are directed to convey to Mr. Sunday Adeleye in writing this directive and evidence of compliance delivered to the Honourable Minister.”

The Advisory Committee had in its report indicted Adeleye in varying degrees in the handling of the Federation’s affairs in Doha.

editor - April 10, 2020 1:09 am
16
DIALOGUE WITH NIGERIA BY AKIN OSUNTOKUN, Email: akin.osuntokun@thisdaylive.com First, my sympathies to the peoples of the Niger Delta.They are, in a manner of speaking, a... 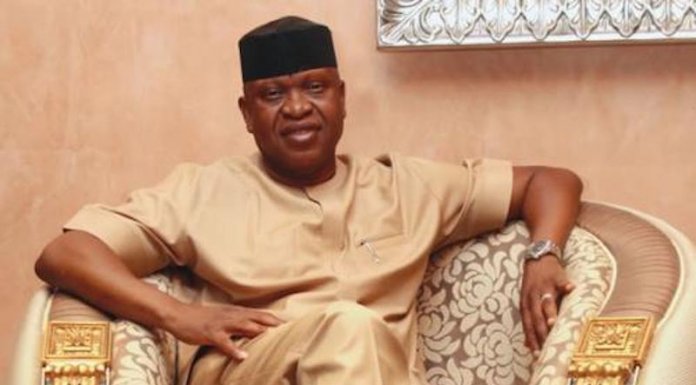 Lawan Leads the Fight Against COVID-19 Through Collaboration in Governance