The Certified Institute of Auctioneers of Nigeria (CIAN) has thrown its support for indigenous auctioneers.

It stated that the institute has capable and well-trained certified auctioneers who can handle the delivery of online and offline auction services in the country, in the line with the best international practice comparable to anywhere in the world.

Registrar of CIAN, Mr. Hassan Adeleke, gave the support, while speaking with journalists in Lagos on the need to support indigenous auctioneer in the country.

Speaking specifically against the plan of the Economic and Financial Crimes Commission (EFCC) to use foreign auctioneers to auction some items recovered under the fight against corruption, the institute which commended the Chairman of EFCC, Mr. Ibrahim Magu, and his team for the fight against corruption and the seizure of property illegally acquired from the proceeds of corruption, however condemned the plan to use foreign auctioneers instead of indigenous auctioneers to auction the seized assets.

When asked about the reports credited to Magu that the EFCC has decided to invite non-Nigerians to assist the agency to sell off recovered assets, the Registrar said he believes that EFCC chairman was misquoted.
According to him, “The Certified Institute of Auctioneers of Nigeria wishes to place on record the appreciation of our institute about the effort of the Acting Chairman of Economic and Financial Crimes Commission Mr. Ibrahim Magu and his team in the light against corruption and economic crimes in Nigeria.

“We are however surprised about the statement credited to him in some national newspapers on 1st November 2019 and some online publications that foreign auctioneers will be engaged to auction the pieces of jewellery and luxurious houses forfeited to the federal government as a result of court order made absolute against the former minister of petroleum resources as well as sales of other recovered assets within the purview of the commission.

“We want to believe that he was misquoted because, from our professional deduction of his pronouncement, he specifically stated “local and international collaboration to transparently dispose of all recovered assets by the commission.

He added, “Accordingly, the Certified Institute of Auctioneers of Nigeria has capable and well-trained certified auctioneers who can handle the auction both online and traditionally in the line with the best international practice comparable to anywhere in the world.”

Adeleke said to sell these assets particularly the houses located in different countries abroad, they believe that valuers were engaged to determine their reserve prices.

“Most countries all over the world use their local professionals to carry out this type of assignment not only for economic and security reasons but for proper accounting, monitoring and sanctions when the need arises. 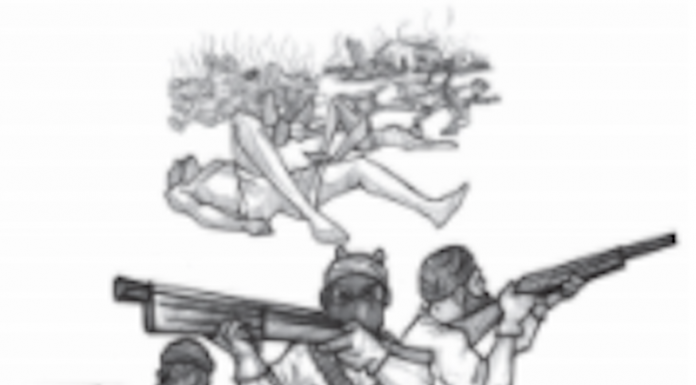