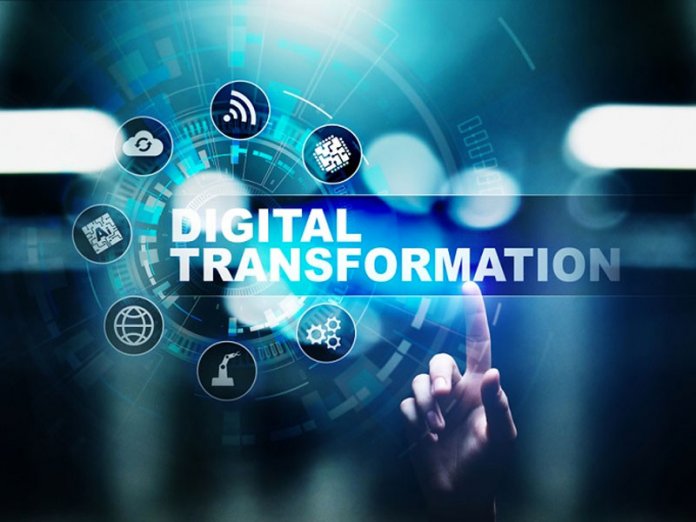 President Muhammadu Buhari on October 23, 2019, renamed the Ministry of Communications, which supervises the information and communications technology (ICT) sector, to The Federal Ministry of Communications and Digital Economy, to further expand its mandate to capture the goals of digitalisation of the Nigerian economy in line with the Economic Growth and Recovery Plan (EGRP), one of the key issues on the agenda of the present administration.

According to a statement issued by the ministry and signed by the Deputy Director, Press and Public Relations, Mrs. Philomena Oshodin, Buhari granted the prayers of the Honourable Minister of Communications Dr. Isa Ali Ibrahim Pantami to properly position and empower the ministry to fulfill his digital economy objectives.

Pantami, in the statement, explained that the former name was not only limiting in pursuing the objectives of a digital economy, but obsolete as it did not reflect the trends as emphasised by the International Telecommunications Union (ITU).

“ICT contribution to the country’s Gross Domestic Product (GDP) stood at 13.85 per cent in the second quarter of 2019. The change of nomenclature will propel the ministry to reposition its strategic objectives as laid out in the priority areas of this administration while accelerating growth and social inclusion,” the statement added.

Pantami cited examples of global and African economies like Scotland, Thailand, Tunisia, Benin Republic and Burkina Faso among others who have adopted deliberate strategies and created Ministries of Digital Economy in line with global best practice, and especially the European Union which has a commissioner for Digital Economy.

In a letter containing his approval, the President noted that the request was in line with global best practice which will further reflect the priorities of his administration.

Stakeholders, who hailed the decision of the president to rename the ministry, said the new name would give the ministry a true direction in today’s digital era.

He called on the ministry to come up with a defined digital inclusion programme that will help Nigeria achieve digital transformation, which has to be implemented through proper regulation by the NCC.

Industry stakeholders are of the view that the minister should therefore, focus on matters of policy and leave the aspect of the regulation to the commission to handle according to its regulations, directions, determinations and the provision of the Nigerian Communications Act 2003, without any ministerial interventions capable of bringing about reversal in the growth of telecoms industry.

According to them, the 13 per cent Information and Communications Technology (ICT) contribution to the GDP recorded in the second quarter of 2019 was largely driven by the telecoms regulator and its licensees before the minister came on board. Stakeholders are therefore looking forward to mutual collaboration among the ministry, the NCC and industry players to avoid a situation that could lead to the reversal of the sustained growth that the telecoms/ICT sector has recorded in the past.

Towards digital transformation
NCC had in the past, done the ground work towards achieving digital transformation, having consistently attended international programmes organised by the International Telecoms Union (ITU), an arm of the United Nations that oversees global telecoms growth. Through its yearly participation, the NCC was able to sell the country’s broadband plan to international investors, who are beginning to see the huge investment opportunities in Nigeria, especially in taking broadband capacities to the rural parts of the country where Nigerians are in high need of broadband access for broadband connectivity.

The Executive Vice Chairman of NCC, Prof. Umar Garba Danbatta, had said despite the challenges faced in the Nigerian telecoms sector, Its contribution to the Nigerian GDP has surpassed $70 billion.

Since the appointment of Danbatta as the Executive Vice Chairman and CEO of NCC, he has continued in that trend of ensuring that Nigeria attains ubiquitous broadband access for her citizens.

While Danbatta gave priority to broadband access in its 8 Point Agenda, he was able, through team work, to achieve and surpassed the 30 per cent broadband penetration target by December 2018, as enshrined in the country’s five-year National Broadband Plan (NBP) from 2013-2018, all geared towards achieving digital transformation for the country.

Licensing of InfraCos
In order to drive broadband infrastructure development across the country, geared toward achieving digital transformation, NCC had, in 2015, licensed IHS and MainOne to lay metropolitan optic fibre for the North East and Lagos region, respectively under the Open Access Model.
According to the NCC, the Open Access Model for fibre-optic network deployment is best suited to bridge the digital divide, facilitate the development of local content, and deliver fast and reliable broadband services to households and businesses.
The infrastructure companies were expected to help address the challenges of fibre deployment in towns and cities, and promote infrastructure sharing.

Although IHS was unable to rollout within the stipulated time and had since returned the licence, NCC said it was making efforts to licence another InfraCo as replacement of IHS.
In 2018, NCC, licensed two new infrastructure companies to fill critical infrastructure gaps and enable broadband services in two geopolitical zones in the country.
The InfraCos were Zinox Technologies, which was licensed to deploy metropolitan fibre-optic infrastructure in the south eastern part of the country, while Brinks Integrated Solutions Limited won the bid for another region.

Spectrum auction
From the launch of 4G LTE networks to the licensing of 2.3GHz and 2.6GHz spectrum among others, NCC, no doubt, has laid the foundation for digital transformation in Nigeria.

The 2.6GHz spectrum frequency, while enhancing speedy deployment of broadband services across the country, is also expected to create opportunity for the deployment of advanced wireless 4G Long Term Evolution (LTE) technology services, as well as standardisation and harmonisation of telecoms operations. According to the commission, the licensing of 2.6 GHz Spectrum was necessitated by the need to open up the space for the delivery of present and future generations of broadband services to subscribers in consonance with the Nigerian National Broadband Plan. The 2.6 GHz band, which spans from 2.5 GHz band to 2.7 GHz band, is generally considered to cover the frequency range between 2500-2690 MHz, although there are some minor national variations among countries in the use of the frequency band. The frequency band was designated for mobile terrestrial services and other applications of the frequencies in this band include satellite services – fixed, mobile, and broadcast – as well as terrestrial video broadcasting.

After a wide consultation with the relevant industry stakeholders to determine the demand and the best way to issue the Spectrum, NCC said it decided to license the available 2 X 70 MHz slot in slots of 5 MHz to be aggregated by applicants through the Spectrum auction process. The auction process commenced with the publication of the resumption of the 2.6GHZ frequency spectrum auction notice on February 25, 2016, which was followed by a period for the submission of questions to the commission, relating directly to the licensing process defined in the information memorandum, and the period elapses by April 16. By April 29, the application closed, to give room for the auction committee to scrutinise the applications and inform those that will qualify for the bidding exercise.

Governments across the country have continually imposed various taxes on telecoms operations, a development that is giving telecoms operators serious concern.
In an attempt to enforce payment of the taxes, government agencies across states, seal up telecoms sites and disrupt telecoms operations in and around the state.

The Kogi State Internal Revenue Service, for instance, last year and this year, shutdown several Base Transceiver Stations (BTS), commonly known as Base Stations belonging to telecoms operators in the state for alleged refusal to pay imposed levies.

A recent report from africapractice, a strategic communications firm on Tax and Enabling Business Environment in Telecoms, shows that telecommunications industry is crippled by a multiple taxation challenges. According to the report, telecommunications firms in Nigeria pay over 40 different taxes and levies, imposed by various different state and local governments. This directly impacts the industry’s ability to innovate; to improve mobile and data network quality, to reduce prices, to drive mobile penetration, and to deploy infrastructure around the remotest parts of the country. This also directly impacts the ability of telecoms operators to support nascent businesses and industries, further stunting economic growth.
In the light of these developments and in a bid to sustain the growth of telecoms in Nigeria, industry stakeholders have called for collaboration among the ministry, the NCC and the telecoms stakeholders in order to achieve the desired digital transformation. 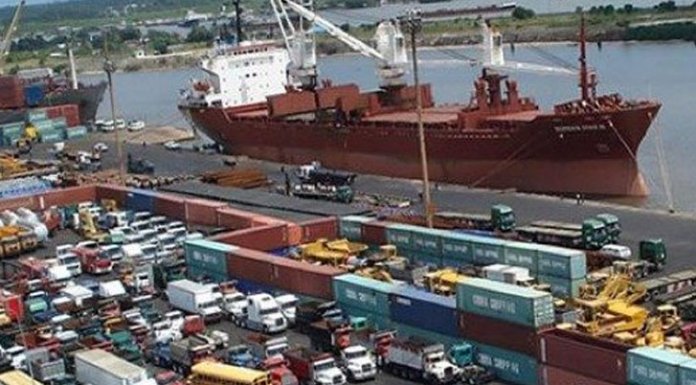 Kola Kuddus: My Greatest Challenge is Managing People and Business