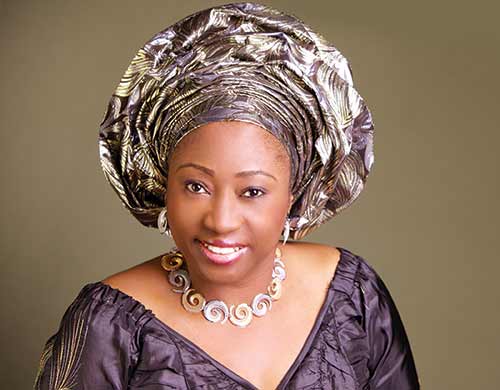 Wife of Ekiti State Governor, Erelu Bisi Fayemi, has said the state government would not hesitate to arrest those she described as “unrepentant” female genital mutilators (FGM) operating in the state.

The First Lady said the unwholesome practice had brought a lot of sexual damage to women through infectious diseases that destroyed sexual nerve cells, thereby causing marital crises in many homes.

She also advised parents and guardians to always monitor the activities of their female children and wards to reduce the scourge of rape and defilement that are on the increase in the state.

Fayemi’s wife, who lamented the increasing rate of teenage pregnancies in the society due to lack of attention, said ‘Operation Keep Girls in School’ policy of Governor Kayode Fayemi’s administration, has now outlawed expulsion of ladies who got pregnant while in school.

The First Lady stated this yesterday during her advocacy tour and empowerment programme for women in Ekiti West, Efon, Ijero and and Ido-Osi local government areas of the state.

Also at the empowerment programme for women from Ikere, Ise/Orun and Emure councils held in Ikere-Ekiti, Mrs. Fayemi said the local practitioners of FGM had surrendered their instruments with a promise that they would be empowered by government, saying whoever reneges on the promise would face the penalty.

Also present at the event held at Ikere was a vulnerable 100-year-old woman, Mrs. Jolaade Osho, who Mrs. Fayemi adopted mother, to be her foster mother when she was abandoned by family.

The governor’s wife said: “We must at all costs stop the menaces of female genital mutilation, open defecation, domestic violence against women, child trafficking and rape, defilement and other ills against girl-child and women.

“The state Gender Based Violence (GVB) and Child Right Laws have been amended. Punishment for rape is no longer five-year jail term but life imprisonment. Whoever makes attempt to beg for the release of a rapist stands being charged for obstruction of justice.

Fayemi’s wife also warned women against maltreating or battering their husbands, saying the GVB law would also punish any woman found infringing on the rights of men.

“Women should also desist from delivering babies at home or missions, but always go to hospitals. You can observe that women are dying of breast cancer. Let us observe ourselves very well; even our husbands have a lot of roles to play in this regard. They can help us massage the breast and detect the lumps. It had happened like this in the past when men turned out to be our messiahs,” Fayemi’s wife said. 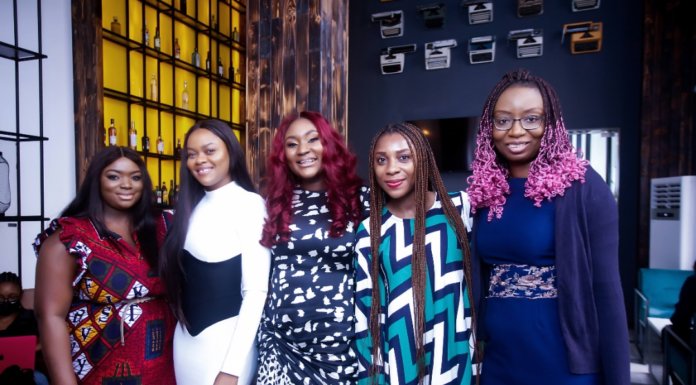 How Much Is That Puppy Now?