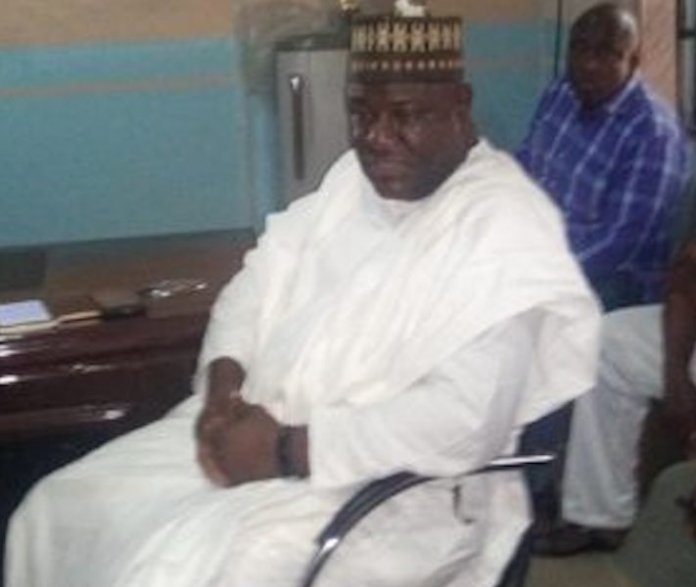 Against the backdrop of ethnic sentiments being orchestrated by different political parties ahead of the November 16 governorship election in Kogi State, a coalition of development associations has called on the people of the state to disregard those appealing to their ethnic sensitivity to score cheap political point.

Speaking at a meeting with journalists at the NUJ Press Centre in Lokoja on Monday, the National Presidents of Ebira Peoples Association (EPA), Mr. Adeiza Abdulrahman , Igala Cultural Association (ICDA), Mr. Abubarka Sodiq and Okun Development Association (ODA), Mr. Femi Mokikan jointly stated that there was need to bridge the geographical divide in the state, using the instrumentality of development associations.

The leadership of the three associations indicated the unity and peace of all component part of the state is very sacrosanct.

The coalition said it believed that its coming together at this time was critical to promoting peace, unity and understanding without which development of the state will remain a mirage.

They added that the initiative of the leaders of EPA, ICDA and ODA has crystalized into an umbrella development association which has been aptly named Kogi Coalition of Umbrella Development Associations (KOCUDA), with the aim of accommodating similar development associations in the state.
The leaders of the new group stated that the objective of KOCUDA includes complementing efforts of the state government and other bodies in the state in consolidating on the gains so far recorded in promoting peace, unity and understanding across the geographical divide of the state.

‘The Quarel Between Obaseki and Oshiomhole is Political’

Who are These Military Dregs?