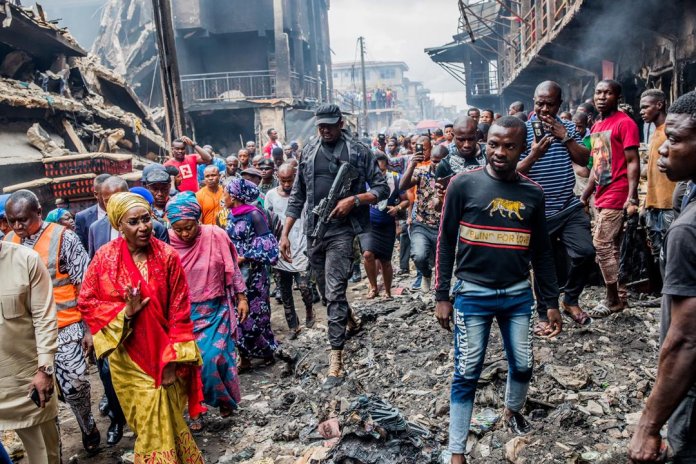 Following the indiscriminate bursting into flames of trucks carrying petroleum products in Anambra State in recent times, the state government has ordered a ban on their movement in the state during the day.

Within two days, in October, the state witnessed three petrol tanker incidents, while one more happened on  October 31, also in Onitsha.

The notice of the ban was contained in a press release by the state Commissioner for Information, Mr. CDon Adinuba.

He said, “Anambra State Government has decided to restrict the time which vehicles laden with petroleum products can move in the state. With effect from Saturday, November 2, 2019, such vehicles can be allowed to move within Anambra State from only 8p.m. to 5a.m.

“The restriction is to enable agencies like the Anambra State Fire Service, the Nigeria Police Force, the Federal Road Safety Corps, the Civil Defence the Anambra Traffic Management Agency and indeed all other security, law enforcement and safety agencies to respond effectively and in good time to emergencies created by such accidents which sometimes result in conflagrations, as was the case in Onitsha on Wednesday, October 16, 2019”

“The Anambra State Command of the Nigeria Police Force and all other security agencies have therefore been directed to religiously enforce the restriction order on the movement of trucks carrying petroleum products in the state.

“They have also been directed to ensure that such vehicles do not exceed the speed limit of 90 kilometres per hour.

“Any violation of either the time restriction order or the speed limit will be punished accordingly. The protection of the life and asset of every person in Anambra State cannot be compromised,” The release read.

The commissioner urged all stakeholders, including oil marketers, workers, tanker drivers and concerned persons in the downstream oil sector to bear with the state and help to adhere to this regulation which is made strictly in the overriding public interest. 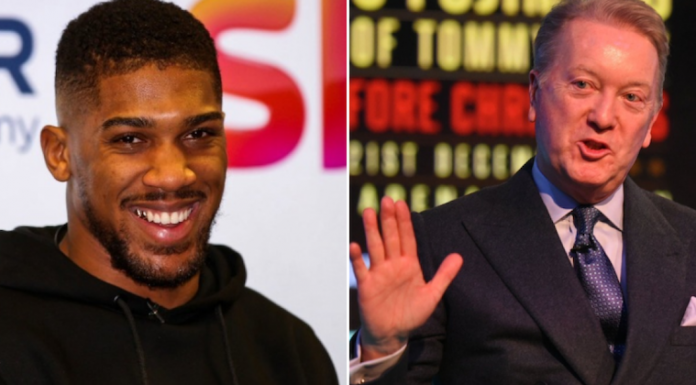