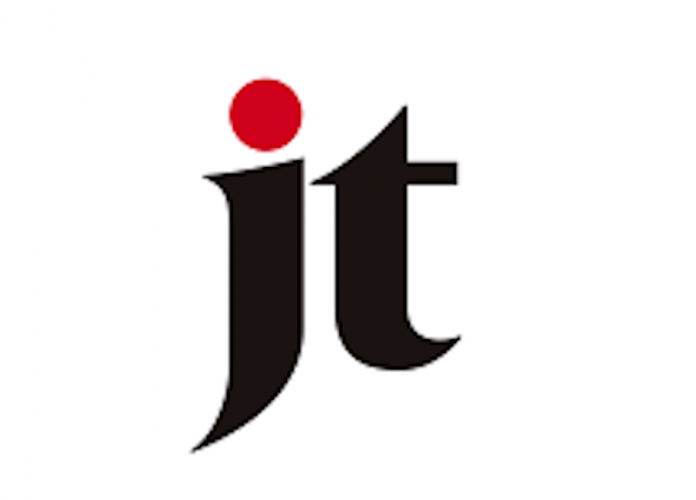 There is a new scramble for Africa. The motives for the new scramble are not different from old scramble. It is just that the strategy is more refined than those adopted in Berlin. No Africa nation was invited to Berlin in 1884 when its territories were shared with long knives at a conference table. In the new scramble, Africa’s leaders are being invited at least to international meetings to hear or negotiate the terms.

President Muhammadu Buhari and about 40 African Heads of States were in Sochi, Russia for the 1st Russia – Africa Summit, October 23-24, 2019, aimed to be the coordinating platform for development of Russian- African relations

Two months ago, exactly August 28-20, 2019, a similar North-South conference- the seventh Tokyo International Conference on African Development (TICAD7) held in Yokohama, Japan. Organised and hosted by Japan, the conference was attended by 42 African leaders including our own President Buhari. The conference seeks to promote Africa’s development, peace and security, through the strengthening of relations in multilateral cooperation and partnership, particularly with the country.

What are all these summits portending? Like secondary school students assembled in the assembly hall and addressed by an imposing school principal, African leaders are scrambling over themselves to attend these summits convened by world powers. A cursory analysis of the new scramble for Africa reveals it has the following features: It is a scramble for access to Africa’s precious raw materials and earth metals such as cobalt, gold, uranium, diamonds, gas and oil, vital for the development of tech savvy civilian and military economies of the North.

It is a scramble for military bases vital for intelligence gathering, rebelling Islamic terrorists, and protecting economic interests. Over the past three years, Russia has signed bilateral military cooperation agreements with at least 20 African countries, including Central African Republic (CAR), where President Faustin-Archange Touadéra unashamedly consented to appointment of a Russian, Valeriy Zakharov, as the CAR’s national security advisor. Russia has also signed an agreement with Nigeria for cooperation on military training, peacekeeping and efforts to counter terrorism and anti-piracy in August 2017.

It is a scramble to subterraneanly oust unfriendly national governments through state assassinations and military operations. In the past, a case in question was the state assassination of Congolese 1st Prime Minister Patrice Lumumba by Belgian supported Katangan successionists in 1960. The United States was also an accomplice as it refused to offer help to Patrice Lumumba who then turned to former Soviet Union for support. Recently, Russia signed an agreement with Eritrea to set up a logistics base on the Red Sea. America presently has 7500 or more troops in all African countries but one.

The scramble is also motivated by the desire to counter Chinese increasing influence and investment in Africa. Japan Times The Japan Times

recently reported that whereas 3,700 Chinese firms are present in Africa and about one million Chinese are living on the continent, only 800 Japanese firms have offices in Africa, with only 8,000 Japanese nationals living in Africa.
Another influencing factor is Africa’s market for Europe’s finished products. Africa’s population is expected to hit 2.5billion by 2050, making one out of every four people in the world an African.

America, Asia, European countries and China are also scrambling to expand business, trade and private sector investment opportunities in the South, as Africa economies have been experiencing growth since the new millennium.

It is also a scramble for arms, oil, and mining contracts in Africa’s economy. The Stockholm International Peace Institute reported that Russia is Africa’s largest supplier of arms, accounting for 35 per cent of arms exports to the region, followed by China (17 per cent), the United States (9.6 per cent), and France (6.9 per cent), between 2012- 2016.

Lastly, it is a scramble for African votes, crucial to secure a permanent seat for Japan in a reformed United Nations Security Council. Russia also needs Africa’s votes to remain relevant in the United Nations, following fears of isolation from the western powers over it polices in Ukraine and Syria.

What is the history of Nigeria’s relations with Russia, the latest entrant in the scramble for Africa?

Nigeria’s diplomatic relations with the then Union of Soviet Socialist State (USSSR) dates back to 1960 and it has been marked with few diplomatic visits at the Presidential level. Historically, Russia has played a less visible role in Nigeria’s external relations compared to western and European nations, but if it manages its current inroads to Africa and Nigeria well, it may have a credible edge over western or American interests for several reasons.

First, historically Russia has cleaner hands, though international relations is not shaped by integrity. Russia was one of the 14 nations that participated in the 1884 meeting in Berlin where Africa was partitioned with a pencil and ruler. However, Russia was not a beneficiary of the odious policy as it did not share in the loot. There are contrasting explanations for this; some analysts attribute this to the egalitarian nature of the Russian society that detested human inhumanity to man, while others believe the real reasons were that Russia did not have any colonial presence in Africa prior to the Berlin conference as such there was nothing to claim.

Second, Russia supported the struggles of many African nations including Nigeria against colonialism, eventually leading to their independence in the 1950s and 1960s.

Third, Russia was a friend in need to Nigeria during the 1967-1970 civil war when it extended military and diplomatic assistance to Nigeria, at a time Nigeria’s traditional western friends did not offer any support. One country- France in fact recognised Biafran.

Fourth, Russia is faster in responding to Nigeria’s need without stringent conditionalities of privatisation and restructuring when similar help is sought from the west. Five years ago, Nigeria needed help to fight terrorism, it sought assistance from United Kingdom and United States, both were slow to respond; Nigeria then turned to Russia which responded swiftly.

History is unfolding and African national leaders need to come to the negotiating table with facts and figures to protect their national and continental interests while exploiting likely gains of the renewed interest of Russia and other countries in Africa.

A starting point is that African countries should demand reparations from the seven Europeans nations that plundered African resources for almost a century through the 1884 scramble and partitioning. These are Britain, France, Belgium, Spain, Italy, Germany and Portugal.