By Martins Ifijeh  and Victor Ogunje in Ado Ekiti

Human rights activist and National Chairman of People’s Alternative Front, Femi Falana (SAN) has called on the military to restrain from forcing Nigerians into carrying identification cards when exercising their rights to freedom of movement, saying the action is illegal and constitutes gross infringement on the dignity of the citizens.
This is coming as the senior lawyer has said the federal government alone can’t win the war against the highly pervaded graft in the country, despite the terrific efforts being made by President Muhammadu Buhari to reduce the scourge.

Falana, in a statement made available to THISDAY yesterday, described the military’s act as a sad reminder of the illegal practice of the white minority rulers who compelled Africans to carry pass books outside their homelands or designated areas under the apartheid regime in South Africa.
The Nigerian Army had recently announced that its Operation Positive Identification (OPI), which is ongoing in the North-east due to Boko Haram activities, will be extended to cover the entire country.
The Lagos lawyer said as a follow-up to the announcement, the Chief of  Staff of the Nigerian Army, Lt. General Yusuf Buratai has directed Nigerians to move about with legitimate means of identification such as national identification card, voters registration card, drivers’ licence and international passport or other valid official identification during the duration of OPI scheduled to hold throughout the country from November 1 to December 23, 2019.

Falana said: “The decision of the Nigerian Army to subject law-abiding citizens to personal identification on the road constitutes a gross infringement of their constitutionally guaranteed fundamental rights to freedom of movement and dignity. It is a sad reminder of the illegal practice of the white minority rulers, which compelled Africans to carry pass books outside their homelands or designated areas under the apartheid regime in South Africa.
“As Nigerians are not under apartheid regime, they should not be forced to carry pass books, which have been outlawed in the democratic Republic of South Africa. In the recent past, Operation Python, Operation Scorpion, and similar operations conducted by the Nigerian Army in civilian areas had led to the reckless arrests, detention and extrajudicial killing of innocent citizens. In fact, some of the armed soldiers involved in anti-robbery operations have been indicted in the brutal killing of police officers on duty. They have also raped women including undergraduates. Since majority of Nigerians do not have any of the aforesaid pass books, they are going to be subjected to unwarranted intimidation and physical attacks by armed soldiers under the pretext of looking for criminal elements.
He called on President Buhari to restrain Buratai from enforcing the operation.
In a related development, Falana said the federal government alone can’t win the war against the highly pervaded graft in the country, despite the terrific efforts being made by President Buhari to reduce the scourge.
Falana urged religious leaders and all Nigerians to join the federal government in ridding the country of corruption, describing it as the worst evil pillaging the economy. He also called for total and equal justice for all Nigerians, saying such move would ensure peace and national integration in the country.
The human rights activist, who noted that government alone could not win the war against corruption without the support of Nigerians, said there was need for religious leaders to always encourage followers and members to be upright
and make integrity their watchword.

The renowned Lagos lawyer spoke in Ado-Ekiti yesterday at the Word Bible Church, during the 30th anniversary of the church and the calling of the founder, Prophet Julius Babatunde Kumoluyi.

Falana, who described Kumoluyi as a true man of God, said: “We must not leave the fight against corruption to the government alone because it is a challenge to all of us in this country.

“As people, we must ensure that we eradicate miracle centres, where school children come out with miraculous results, when they cannot write their own names correctly. Christian, Muslim parents and even the traditionalists should not buy marks for their children and wards. They should allow their children to experience life rigours and struggles on their own in order to make it. Religious leaders must encourage their members to work, pray and be productive so that they can be real men and women of God indeed,” he said.

Lamenting illegal arrest and detention in the country, Falana advised religious bodies in the country to mobilise their members who are legal practitioners to protect and defend their people against such.

“Our people are going through a lot of hardship. People are being arrested on the highways without any basis. Some detained for wandering, whereas, law of wandering was abolished in 1989. This should be challenged.

“Also, government must be made to fund Legal Aid Council in Nigeria so that justice can be extended to our people,” he said.

He pointed out that government should invest in justice, employment and security, saying “the economy of the country must be made to service the people, that is the only way we can get justice in our country.”

According to him, “Only the rich can access the services of lawyers and get justice as it is and it should not be so. Our government officials should regularly travel on our roads to know the condition of the roads and not always travel on chartered jet. We are not only talking about justice in the court, but total justice.” 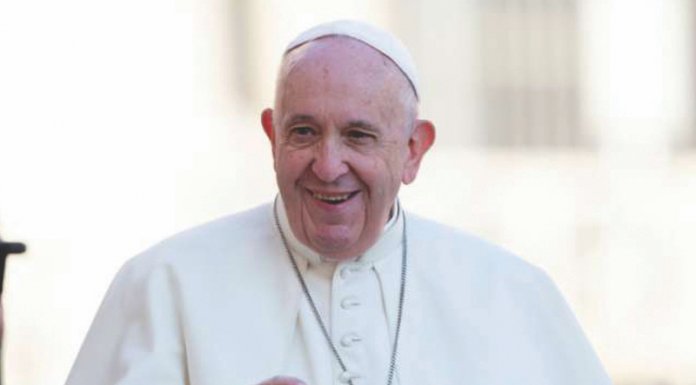