A staff member of the school made the disclosure yesterday at a session with journalists, saying they were released in the early hours on Saturday following an additional payment of N10 million ransom.

The parents earlier paid a ransom of N3.6 million for the released of the girls. After collecting the money, however, the bandits refused to release their victims and made a fresh demand for a ransom of N10 million.

“The bandits moved them that night to a location along the Kaduna – Abuja Road. They dropped them around Dutse village on the Kaduna- Abuja road at about 3:00 a.m. They called us to go there and picked them.

“But while we were on our way to the place, we were informed that a patrol team of the police who saw them standing by the road had picked them and took them to the Toll Gate Police Station. They called us to go to the station and carry them.

“We have just collected the girls from the police, they have gone through a lot of trauma, but they are unhurt. The parents don’t want any media publicity about this so they don’t want to keep them in one place” he said.

One of the parents said they were happy about the safe return of the girls and their staff, asking the security agencies to go after the bandits now that the girls had been released.

The parent said: “We celebrate the return of the girls. The excuse we were given is that they know where the bandits were, but if they go after them, they may injure the girls. Now that our daughters are out, we do not want those who caused those children pains to go unpunished.”

Confirming the release of the students yesterday, the Commissioner for Internal Security and Home Affairs in Kaduna State, Mr. Samuel Aruwan, said the students and staff of the Engravers College who were abducted “have regained their freedom today, Saturday, 26, October, 2019.

“We are relieved that this criminal violation of the right to liberty is over and that they are all back safely. The victims, most of whom are minors, and their families will now be focusing on recovering from this undeserved trauma.

“We appeal for considerate reporting of their ordeal and respect for their privacy. As we continue to combat banditry, kidnapping and other crimes, the Kaduna State Government urges all our communities not to give comfort to criminals by dividing victims and inserting ethno-religious narratives for the activities of ruthless miscreants.

“The state government calls for vigilance in all our communities and continued cooperation with the security agencies in this battle to secure our state and all who live in it,” the commissioner explained. 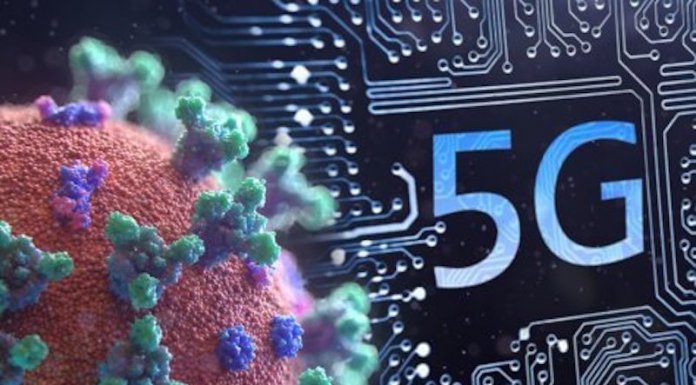