The Sokoto State Government yesterday said that not less than 210 bandits had laid down their arms in the state in the interest of peace and security.

The Commissioner for Careers and Security Matters, Mr Garba Moyi made this known while commenting on the recent recovery of 102 arms from the bandits.

The state governor, Alhaji Aminu Tambuwal had on Friday, handed over 102 arms and ammunition recovered from the bandits to the state police command.

Moyi said this was as a result of the peace and reconciliation initiative embarked upon by the state government.

He said seven groups of bandits, with about 30 members each, have surrendered.

He said the repentant bandits have released their victims, and that nobody has been kidnapped in the past three months in the state.

“They have released more than 30 captives, including Nigeriens and those from other states like Zamfara and Kebbi,” he said.

The commissioner said: “We have been dialoguing with them for a very long time and we have entered into an agreement with them. The agreement was to release all captives with them and they have done that.

“The senseless killings without any reason, all that has stopped. That is part of the agreement.”

The CP also said they were at the stage of disarmament. 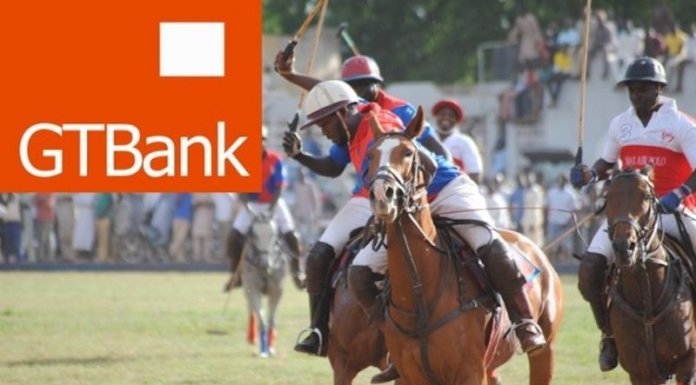