Mayorkun, African China and Reekado Banks have been announced as some of the artistes that will be performing at the Ride Along Concert in Lagos. The concert will mark the launch of the ride-hailing app Mr. Taxi in the commercial hub of the country. The services are already available in Enugu, Awka, Owerri, Onitsha and Asaba where it has received laudable reviews from users.

Speaking ahead of the launch party in Lagos, COO Mr Taxi, Austin Nnaemeka Soundmind said, “We are counting down to the launch of Mr Taxi in Lagos and we are prepared to show Lagosians what it truly means to ride in comfort. We’ve been doing this in Eastern states. It will be an unforgettable night filled with good music, comedy, celebration and amazing deals on rides.”

Organisers have said attendance at the concert is free but fans, guests, tourists, and fun-seekers will have to download Mr Taxi app on their smartphones to gain entrance. Other side attractions include amazing deals on rides to and fro the event, opportunity to network, and instant sign-ups for drivers who are interested to join the platform. 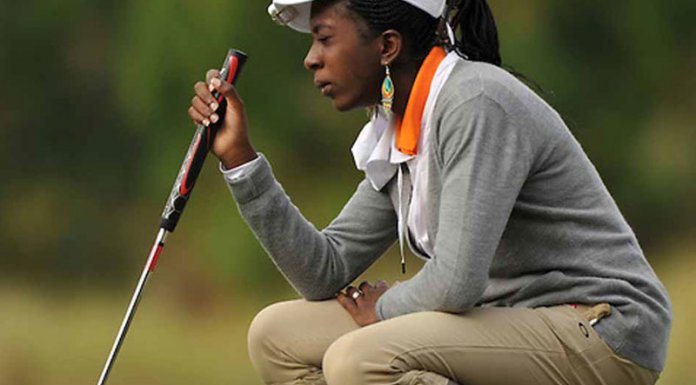