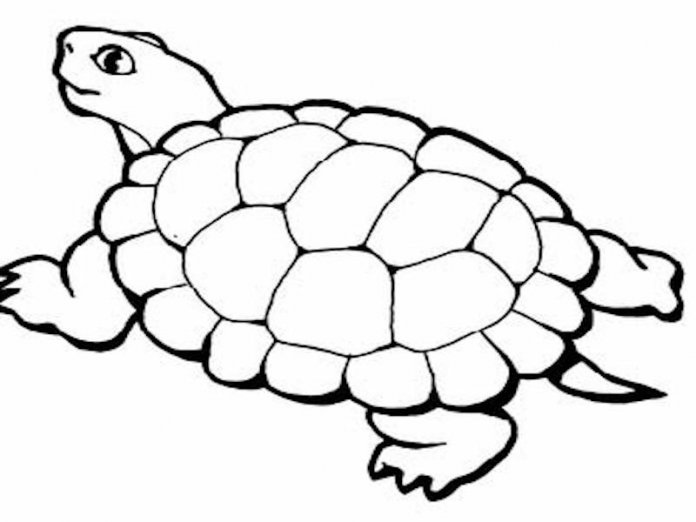 Government could do more to protect wildlife

The death recently of a famous tortoise, named ‘Alagba’, at the palace of the traditional ruler in Ogbomosho, Osun State, has elicited reactions from across the world. Said to have outlived several kings in the town, and very popular as a pet, it is no surprise that many feel a sense of loss.

However, the death of ‘Alagba’ has raised concerns among conservationists who believe these reptiles are almost extinct in the wild in Nigeria due to the activities of traditional institutions, particularly monarchs, native doctors, sorcerers and, of course, rich people who keep tortoise illegally as pets.

Ordinarily, the tortoise is highly vulnerable, particularly because it cannot take flight from danger, so people simply pick them from forest floors. While there are several species in Nigeria, the ‘Alagba’ specie is ‘centrochelys sulcata’. It is commonly called Desert Spurred Tortoise, according to Edem A. Eniang, Professor of Wildlife Resources Management, Herpetology and Biodiversity Conservation Department of Forestry and Natural Environmental Management, University of Uyo, Akwa Ibom State. This specie of tortoise used to exist in Nigeria, and was originally found around Borno, Yobe, Katsina and Kano States. But the few of them in the country today are in captivity and because these species are almost locally extinct in Nigeria, what is seen in most places is trafficked into the country from Chad, Niger, Burkina Faso, and other West African countries.

Sadly, habitat destruction and fragmentation are among the biggest threats to their survival. Moreover, there is also heavy internal market within Nigeria that is fed by hunters who forage for tortoises in the thick forests of the southern parts of the country. This internal trade is also fuelled by an understanding that the tortoise has become more or less a status symbol collector’s item for the monarchs and the rich in the country. This is completely bizarre and puts Nigeria in a negative light in the comity of nations. Also, people in some communities eat the flesh as a delicacy. Interestingly, the exact number of tortoises in existence, in the wild or in captivity, in Nigeria is unknown because no one has done such research.

The major problems of tortoise conservation in Nigeria include habitat degradation (through uncontrolled logging, agricultural projects, industrial plantations, highway and urban development, and exploitation for fuelwood), over-hunting and poaching. Steps taken so far to protect wildlife include the creation of one National Park and 18 Game Reserves, enactment of wildlife laws, signing of international treaties, and manpower development. These measures have however failed to produce the desired effect owing largely to public apathy, low level of funding, inadequate game laws and weak enforcement of existing legal provisions. Several laws protect the tortoise, like other wildlife species, in Nigeria and these are: The Endangered Species’ Act; Convention on Biological Diversity; NESREA Act; National Park Service Act; Convention on migratory species; several states environmental protection laws and edicts.

The Convention on International Trade in Endangered Species (CITES) is the strongest global law protecting endangered animals, tortoises inclusive. All protect different endangered tortoises in Nigeria. The federal government should intervene more positively in favour of conservation by creating more national parks and assume joint responsibility with the states government for formulating wildlife laws. Also, communities where tortoise exists must play a prominent role in their conservation.

Meanwhile, there is a controversy around the exact age of ‘Alagba’ which was believed to have lived 344 years before its death. This claim can be fact-checked by scientists if the carcass is well-embalmed. Conservationists say the carapace (shell) can help indicate the age of the tortoise by the number of concentric rings, much like the cross-section of a tree. If it is not too late, scientists should be brought in to confirm the real age of the late ‘Alagba’. 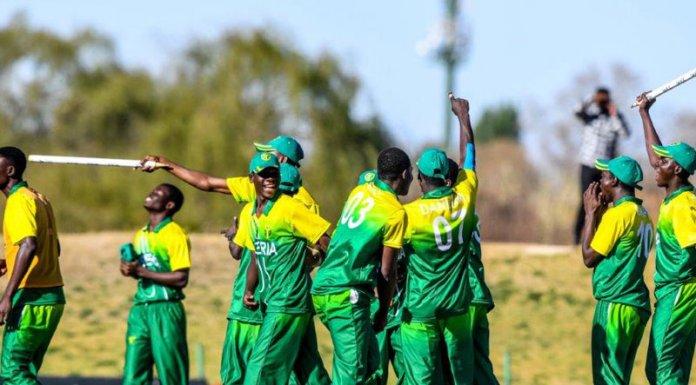 Nigeria, 15 Others in ICC U-19 Cricket World Cup Battles

Kamsi Alaribe: Every Role I Play Has Good Impact On Everyone

In Ogun , It’s Time to Turn a New Leaf