An officer of the Nigeria Security Civil Defence Corps (NSCDC), who was shot during kidnappers’ onslaught on Pegi community in Kuje Area Council of the FCT, has died.

The victim, Samuel Aku Attah, a Chief Superintendent Officer in the NSCDC, died at the Gwagwalada Specialist Hospital, where he was receiving treatment.

The 44-year-old is survived by two children and aged parents. He was shot when gunmen, dressed in military camouflage, kidnapped nine persons during a raid on the community on October 8.

Meanwhile the Association of Local Government Vice Chairmen of Nigeria, (ALGOVC) has concluded arrangement to hold its maiden National Security Summit, in Abuja on November 6.

The summit by the 774 local government vice chairmen is a response to the lingering security challenges across the country.

The summit with the theme: “Effective Local Government Administration as a Panacea to Insecurity” is to engage the people at the grassroots to evolve strategies that would help to solve the current security challenges bedeviling the nation.

The vice chairmen, in a statement yesterday, said the time has come to change the narrative in the society by encouraging hard work and patriotism.

The event, which holds at Ladi Kwali Hall, Sheraton Hotel, would culminate with an award dinner where prominent Nigerians and corporate organisations would be honoured with awards of excellence in consideration of their immense contributions to peace and security in the country. 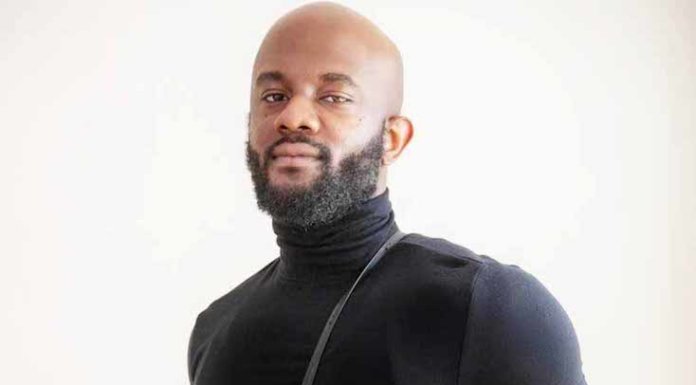