Marketing and Media Entrepreneur, Adejoke Adekunle, has been shortlisted as one of the 2019 emerging leaders in STEM across Africa, Central and South Asia, and the Middle East, invited to participate in the US-government sponsored TechWomen Programme.
The programme which is a mentorship and exchange programme commenced in the last week of September till November in the United States.

According to a statement issued in Lagos by her promoters, the media and marketing entrepreneur joins an exclusive list of only 28 emerging leaders from Nigeria who have participated in the programme since 2013. At 28, she is one of the youngest Nigerian representatives at the programme. Through the programme, she will be collaborating on a series of projects together with mentors at Twitter Headquarters in San Francisco.

Adejoke Adekunle holds a decade long experience in marketing. She is the founder and CEO of VVM – a digital consultancy focused on Finance, Agriculture and Energy brands across Africa. She’s also the founder and managing partner of The African Tech Woman, a media platform amplifying the stories of African women in tech with its debut podcast edition launched in 2018.

Prior her entrepreneurial journey, she was Chief Operating Officer at DigiEngage – a digital consultancy under the Bluebird Group and held a Content Manager & Senior Editor role at Nigeria’s foremost jobs site – Jobberman. She has also consulted for notable brands in Agriculture, Finance, Renewable Energy and IT on marketing, strategy, digital media, consumer behaviour and data analytics.

Adejoke holds a Bachelor’s degree from the Obafemi Awolowo University and completed an Executive Education Programme at the Wharton School in 2018.

Speaking on the nomination, Adejoke said she was excited to have been recognized for her work on amplifying the stories of African women in Tech. She pointed out that she looked forward to joining other leading women in STEM across Africa, Asia and the Middle East to inspire more women across the continents to venture into tech.

Launched in 2011, TechWomen is an initiative of the Department of State’s Bureau of Educational and Cultural Affairs. 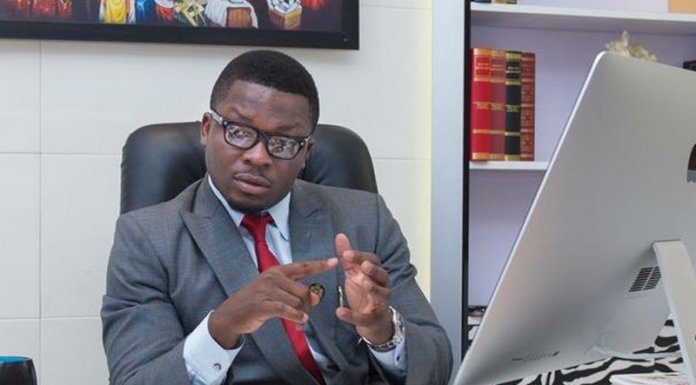