Organisers of the GOtv Boxing Night, Flykite Productions, announced this at a media sit-in in Lagos yesterday.

CEO of Flykite, Jenkins Alumona, explained that GOtv Boxing Night Mini is conceived to provide more frequent opportunities for boxers as a means of ensuring that they get requisite number of fights to make them eligible for sub-regional, continental and international title bouts.

“Our boxers have, despite the best efforts of GOtv Boxing Night, inadequate opportunities to fight and build their fight records, which they need to become eligible for international titles. GOtv Boxing Night Mini, which will be staged with more frequency than the main event, will address this challenge,” he said.

Alumona also explained that the 20th edition of GOtv Boxing Night, which was planned to hold last Saturday, has been fused into the mega edition of the event slated for December.

The development, he said, was imposed by the injury suffered in training by Oto “Joe Boy” Joseph, African Boxing Union (ABU) lightweight champion, who was scheduled to defend his title against Rilwan “Real One” Oladosu, West African Boxing Union (WABU) champion in the much-anticipated headline bout.

He added that hopes that the injury would heal on time proved misplaced, as sports medicine experts advised that the injury-a shoulder breach-be allowed a longer recuperation period to avoid aggravation.

Also lined up to be in action is Waheed “Skoro” Usman, former ABU featherweight champion. 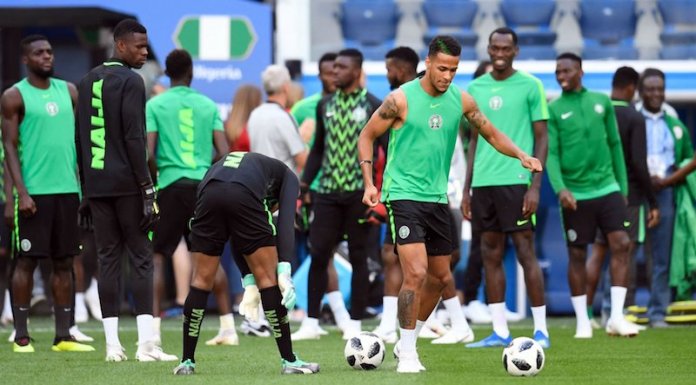 ‘I want to take Zamani to the next level’, NBA music boss, Olatunde Abdul Lateef shares