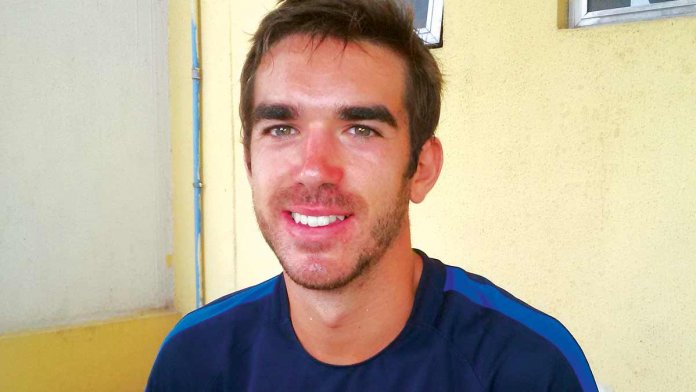 Bernat Villa, pioneer technical director, Barca Academy Nigeria, has been appointed the coordinating technical director for the whole of United States of America . This elevation by the global body – FC Bercelona, is informed by his ability and passionate drive to see to the birth of the amazing projects conceptualised by the promoters and visioners of the Academy in Nigeria, acclaimed to be elitist and the best in Nigeria and first in sub-Saharan Africa, led by Leslie Oghomienor , chairman , Blaugrana Group International , the facilitators of the project in Nigeria, launched barely three years ago in Lagos, in a global cultural fiesta like well attended opening ceremony, with highly placed executive presence.

Though seen as elitist, the Academy, which started at the Teslim Balogun Stadium, Surulere  Lagos, now has two additional facilities in Children International School, Lekki and Corona School, Gbagda, the Elite 96 Scholarship Project initiated in the in first year for exceptional and gifted children irrespective of their background, is the Academy ‘s way to give back. She has gone on several foreign trips and with a population of over  150 students and has won many trophies of which neither the Americans nor the Europeans have won. The Barca Academy Nigeria successes have become a role model and a spur for other Academies worldwide.

In a chat with the media, recently, after a send forth dinner for a select few, in his honour in Lagos, the overwhelmed and joyous Villa, told the media that without the visionary direction and sound uncommon passion and endurable ideas of the team leader Leslie Oghomienor, the technical team which he led would not have achieved much.

He further explained that Nigeria is his second home and he would always look forward to seeing his children – the amiable pioneer students of the Academy, whose parents, were  bold enough, to take the first step of faith, trusting in the drivers of the project’s confidence to deliver.

‘I have travelled far and wide, training young and very young people, but have discovered that the Nigerian child is exceptional in energy, skills and talent, and proper honing is all he needs to live his dream and make Nigeria tall very tall in the spheres concern,’ he stated.

He added that, ‘“Nigeria is a very beautiful country. Very well blessed rich diverse resources if articulately harness would make truly the giant she is in the community of the highly recognise super nation in the global arena. ‘

In his response, Oghomienor was delighted that in such a short period the Academy has made tremendous impact both locally and internationally because of the technical team led by Bernat Villa, passionate total commitment to the cause, and his uncommon humane love for children who are missing him already .

‘His success here is what informed his elevation. In this we are very proud. This is a clear indicator that we have walked a few good miles away from our point we took off three years ago. We are very grateful to alł our stakeholders,’ he stressed.

It was also revealed that Academy’s new season barely a few weeks ago in all the three facilities in Lagos. 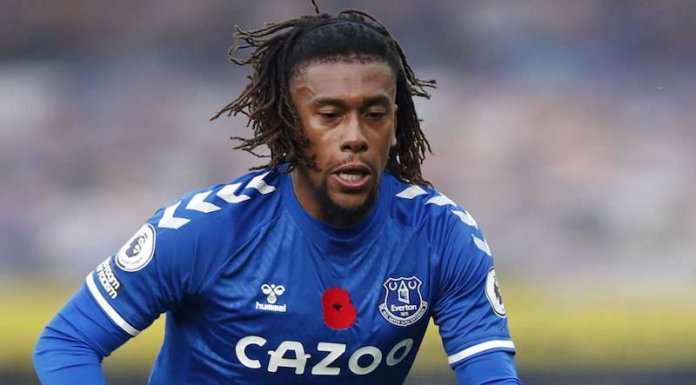