Rising from a meeting, past presidents of Sports Writers Association of Nigeria have cautioned those fanning embers of discord in the sports body.

This is just as they praised members of the association for resisting attempts by fifth columnists to cause disaffection.

The communique signed by Steve Alabi, Olu Amadasun and Saidu Abubakar further commended the transparency of the processes leading to the election of a new National Executive led by Honour Sirawoo.

According to them “we commend the commitment of the entire leadership of the Association across the 37 chapters in the country, to democratic principles in the emergence and renewal of leadership without compromise.

“We commend the stout resolve of the entire membership of the Association to resist absurd overture from some quarters to subvert the 2019 National Triennial Delegates Conference which successfully held in Port Harcourt from Sunday, October 6, 2019 to Wednesday, October 9, 2019.

While expressing satisfaction with the peaceful and orderly manner the Triennial Delegates Congress was held, they were appreciative of the support of Rivers State Governor, Nyesom Wike to the Association, commending his giant strides in sports and other areas of development.

editor - January 28, 2021 12:08 am
14
By Olusegun Adeniyi The session started with a powerful prayer offered by President Olusegun Obasanjo on the benevolence of God for sparing our lives. This... 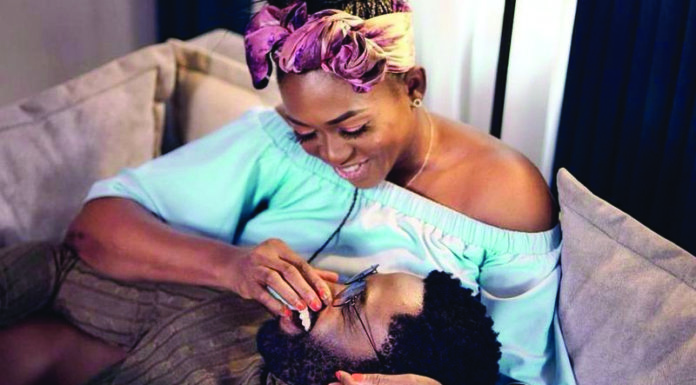