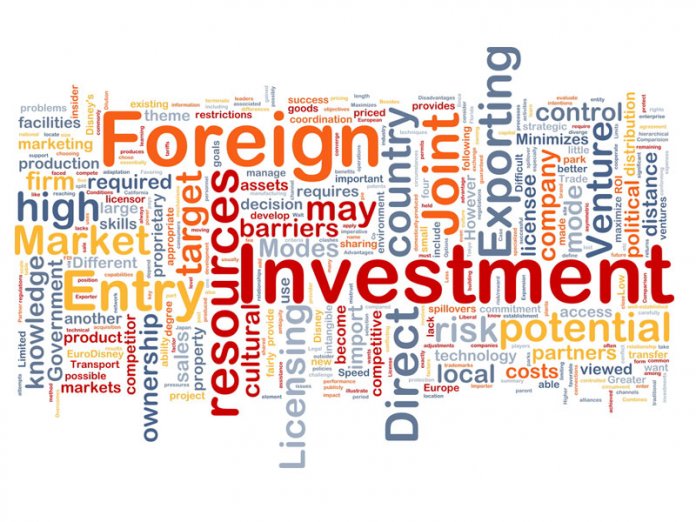 The federal government has been advised to embark on economic reforms to attract foreign direct investments (FDIs) in the country.

This, is expected to accelerate economic growth, create jobs and lift millions of its citizens out of poverty.

This advice was given by the Regional Managing Partner, West Africa, of Ernst and Young (EY), Mr. Henry Egbiki, during the presentation of the ninth edition of EY’s Africa Attractiveness Report (AAR) in Lagos yesterday, which emphasised that “Nigeria’s ability to attract greater FDI will depend on its willingness to adopt much needed policy reform and to unite behind a vision that builds on its successes to date.”

Egbiki, said such reforms should focus on improving the country’s Ease of Doing Business (EoDB) and evolving and sustaining the right macroeconomic policies.

“I think these are critical. Nigeria need to ensure that the right regulatory frameworks are put in place and it has to deal with other issues that investors talked about like poor infrastructures by making conscious efforts to mobilise funding to invest in power, rail and road transport as well as security because investors don’t want areas that are volatile,” Egbiki said.

He explained that the AAR was a survey meant to test the perception of foreign investors in making long term investments in the continent.

“There is a gap in perception about Africa’s attractiveness to FDIs, which the survey was meant to fill,” he said.

The AAR was presented by the Head of Markets, EY Africa, Roderick Wolfenden, who observed that the future was bright for FDIs inflow into Africa, but not without few dark clouds.

Wolfenden, emphasised that there was a direct correlation between FDIs and a country’s economic growth and Gross Domestic Product (GDP) and explained that the survey was motivated by EY’s quest to change investors’ negative perception of Africa by finding out what exactly was hindering investments in continent.

He said: “What we have seen from our survey is that foreign companies doing business in Africa see the continent as the best place to invest in.

“To them it is a matter of high risk for high returns while companies that are not present in the continent view it as the second worst place to invest in.”

The AAR that reviewed the flow of FDIs into Africa in 2018 reported that FDI in Africa remained largely steady for the period under review.

The report used the volume of private capital, number of projects achieved and number of jobs created to make its evaluation of impact of FDI in the continent.

The report also identified the United States of America (USA) and France as the largest sources of FDI in Africa.

Further breakdown of the survey showed that the service sector remained the dominant FDI focus in the continent by receiving the lion’s share of 66 percent of the total FDI’s in Africa during the year under review while manufacturing and extractive sectors received 23 percent and 11 percent respectively.